Kevin Hart and Wesley Snipes are about to take a walk on the wild side, and we’ve got your first look.

According to the official description: “A tour stop in Kid’s (Hart) hometown of Philadelphia becomes a matter of life and death for one of the world’s most famous comedians when the consequences of a lost evening with his wayward older brother (Dolemite Is My Name‘s Snipes) threaten to destroy everything he’s built.”

Snipes was last seen on TV screens in 2019, when he cameoed on the FX vampire comedy What We Do in the Shadows. As for Hart, aside from hosting variety and stand-up specials for Netflix, he executive-produced and hosted the obstacle course competition series TKO: Total Knock Out for CBS in 2018.

Check out the series’ first photos below, then light up the Comments with your thoughts. 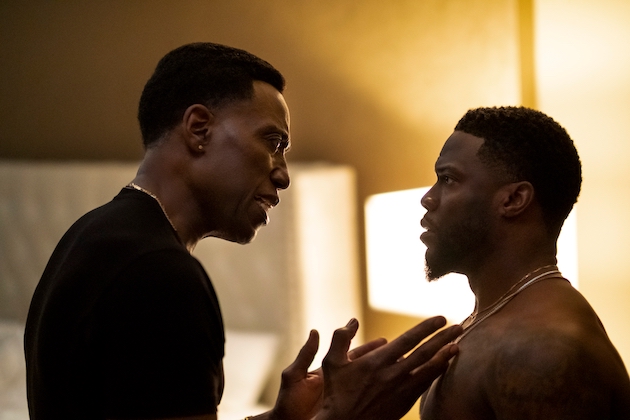 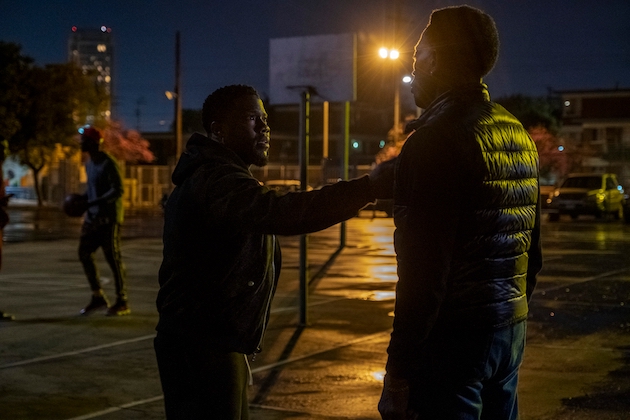 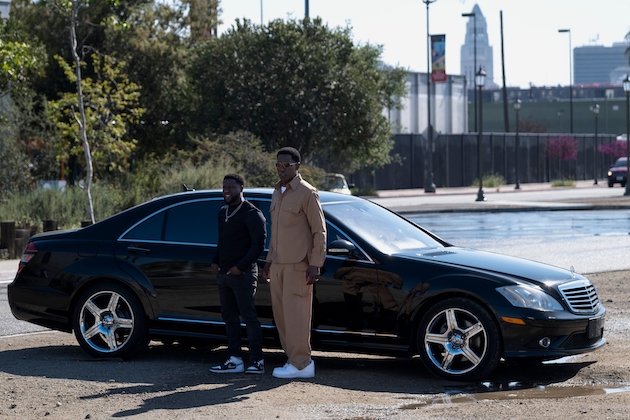