America welcomed a new winner on Wednesday, and they’re very talented. After nearly four full months of fierce competition — plus whatever the heck Sethward was — Season 16 of America’s Got Talent revealed its latest champion in a star-studded extravaganza of… you know, American talent. 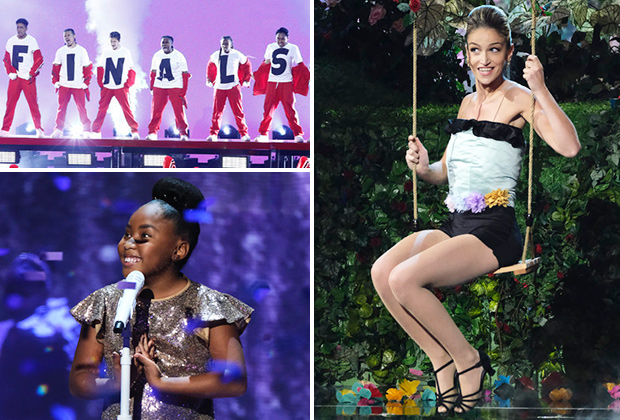 That left stand-up comedian Josh Blue, quick-change artist Lea Kyle, aerialist Aidan Bryant, singer Brooke Simpson and magician Dustin Tavella as the season’s Top 5. Then came the final moments of truth, as those five were eliminated one by one. All told, here’s how things shook out, including “the closest Top 2 vote in the show’s history”:

That means Dustin Tavella has officially won the $1 million prize, along with a spot in America’s Got Talent Las Vegas Live at Luxor Hotel and Casino this fall.

Your thoughts on this season’s winner? Did the Top 5 shake out as you expected? However you’re feeling right now, drop a comment below.