This isn’t just any new school year for the members of The Baby-Sitters Club: It’s “the year when everything changed” for Kristy & Co., as teased in a new trailer for the Netflix dramedy’s second season. 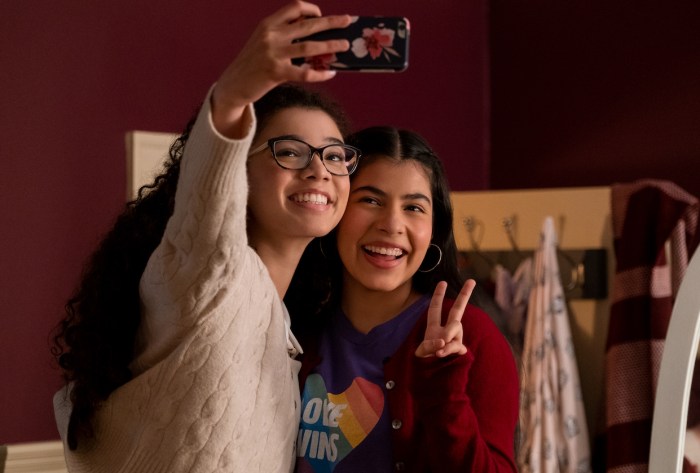 Premiering Monday, Oct. 11, Season 2 of The Baby-Sitters Club will find demand growing for the titular business, prompting founders Kristy, Mary Anne, Claudia, Stacey and Dawn to welcome Mallory Pike and Jessi Ramsey to their ranks. “With the new school year comes booming business, new relationships, personal journeys and important lessons, but through it all the club is there for each other every step of the way,” the logline reads.

The trailer also teases Kyndra Sanchez’s debut as Dawn Schafer in the new episodes. Xochitl Gomez filled the role of Dawn in Season 1, but had to leave the series due to a scheduling conflict.

The series, created by Rachel Shukert (GLOW), is based on Ann M. Martin’s beloved series of novels. And fans of the 1990 Baby-Sitters Club series will recognize the theme song playing in the above trailer, performed here by English singer-songwriter (and onetime GLOW actress) Kate Nash.

Check out the full trailer above, then hit the comments with your thoughts!