You didn’t want to wait… but at long last, Dawson’s Creek is streaming with its original theme song.

Netflix, which is currently streaming all six seasons of the WB charmer, announced the return of the iconic Paula Cole song on Friday. 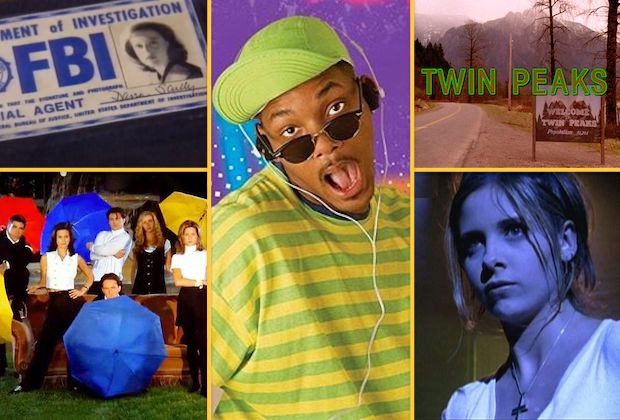 If you tuned in last summer for TVLine’s exhaustive walk through The Best TV Theme Songs of All Time, you already know why Cole’s “I Don’t Want to Wait” went MIA years ago, starting with the series’ boxed-set release on DVD (“digital video discs”). But for those who missed out on all of my and Nick Caruso’s hard work, let’s recap:

Alanis Morissette’s “Hand in My Pocket” was used for the Dawson’s Creek pilot, but when the singer declined to turn over the tune for use as the long-term theme song, executive producer Paul Stupin eventually zeroed in on Cole’s “I Don’t Want to Wait,” which had already been licensed by the network for other uses.

“It just seemed like the right suggestion and the right idea at the right time,” Stupin told Billboard in 2018. “It’s so moving and so powerful, and it became so identified [with the show].”

There was one more hiccup to come, alas, when for the series’ eventual boxed-set DVD releases, producer Sony Pictures Television wanted to save some pennies by dropping Cole’s tune. Taking its place ever since had been “Run Like Mad” by Canadian folk artist Jann Arden, whose music had been featured on Dawson’s Creek.

Are you glad the wait is over, and Dawson’s opening credits now play as you always remembered?