Sure, you can make fire. But can you navigate Spaghetti Junction?

In the course of scrambling to somehow, some way get Season 41 into production amid a pandemic, CBS’ Survivor briefly considered two Stateside filming locations: tropical Hawaii and… Georgia?! 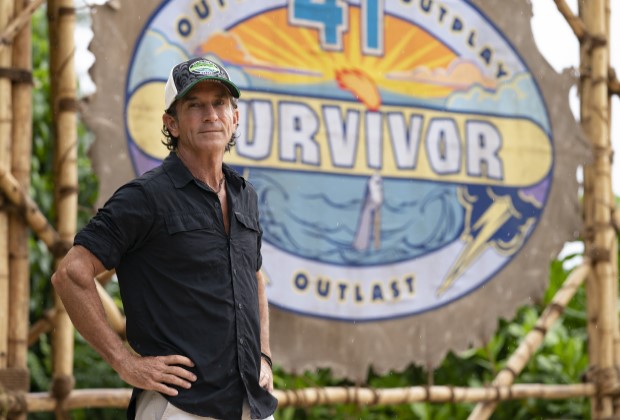 “It was March 2020” — barely a month into the COVID pandemic — “when we made the official decision to postpone shooting Survivor 41 in Fiji,” Probt recalled for EW.com. “We immediately turned our full attention to finding another location and even considered shooting domestically in Georgia or Hawaii.”

Of course, Atlanta has become the “new Vancouver” in recent years, now home to dozens of TV productions including Heels, Cobra Kai, The Resident, Dynasty, Stargirl, Stranger Things and Disney+’s assorted Marvel shows. But ultimately, neither the Peach State nor the Aloha State landed on the reality competition’s itinerary.

“It was a daily battle of Whack-a-Mole, as every time we thought we had a potential spot, COVID would surge and we would be back to square one,” Probst said. “After trying to shoot in the summer and then again in the fall of 2020, we finally made the decision to wait it out and resume production in March of 2021 back in Fiji.”

As Probst had previously explained, Survivor’s go-to destination of Fiji “offers us everything that we want. Incredibly beautiful water that you can see down 30 feet, beaches that are amazing, a government that is working with us, local labor that loves to say ‘Bula!’ every day because they’re just happy you’re here. And our crew has never been as happy. We actually have decent accommodations to do this show out in the jungle. It’s a win-win-win.”

Survivor earlier in its existence attempted to change up the setting, only to find the specific environments more challenging than anticipated. Nicaragua, for example, has a lot of crocodiles, so staging water challenges during Season 21 was problematic. And Season 7, which was set in the Pearl islands in Latin America, was infested by a severe severe bug problem.

Tell us, Georgians — where in the state would you have filmed Survivor?