The America’s Got Talent Season 16 finals are fast approaching, and now we know four of the acts competing in the show’s final round. 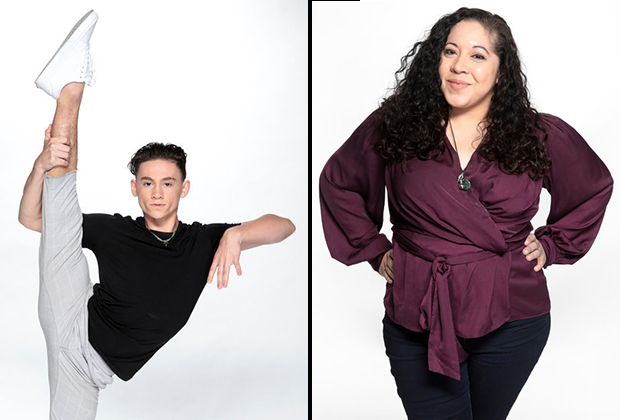 So, which of those acts made it through to the next round? Let’s break down the results, some of which came as major surprises:

Your thoughts on Wednesday’s results? Which elimination surprised you the most? Click here for a closer look at this season’s finalists, then drop a comment with your thoughts on tonight’s episode below.