And then there were 21. America’s Got Talent wrapped up its Season 16 quarterfinals on Wednesday, sending seven more acts through to the next round of live shows. 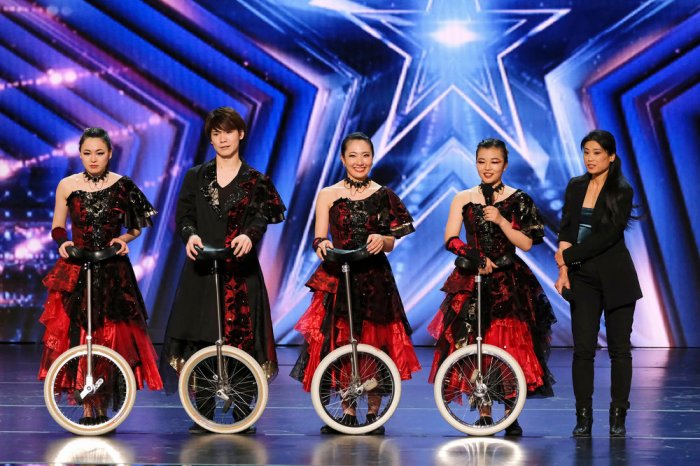 And with only seven spots to fill in the Season 16 semifinals, some tough choices had to be made. So let’s get right down to them, shall we?

As we head into the Season 16 semifinals, which act(s) will you be rooting for? Were any of your favorites just knocked out of the competition? Drop a comment with your thoughts on Wednesday’s results below, including the act(s) you could see going all the way.