New Amsterdam is adding another new doctor to its ranks… and this one might fill the shoes of someone we already know! The NBC medical drama has tapped Zoey’s Extraordinary Playlist guest star Sandra Mae Frank to recur during Season 4 as a deaf surgeon, TVLine has learned exclusively.

“Young, talented and self-assured, Dr. Wilder is one of the few deaf surgeons in New York City. She’s also one of the best surgeons, period,” showrunner David Schulner tells TVLine. “But when Max tries to lure her to New Amsterdam, she refuses to join his team. Many times, in fact. In high demand all over the country, what’s it going to take to get Dr. Wilder to practice at this fabled hospital? And who is she replacing? These are just a few of the questions that will be answered in the season premiere.”

Zoey’s Playlist fans might remember Frank as Abigail, the daughter of Mitch’s caretaker Howie, and from her memorable American Sign Language performance of “Fight Song.” Her TV credits also include Daybreak and Switched at Birth. 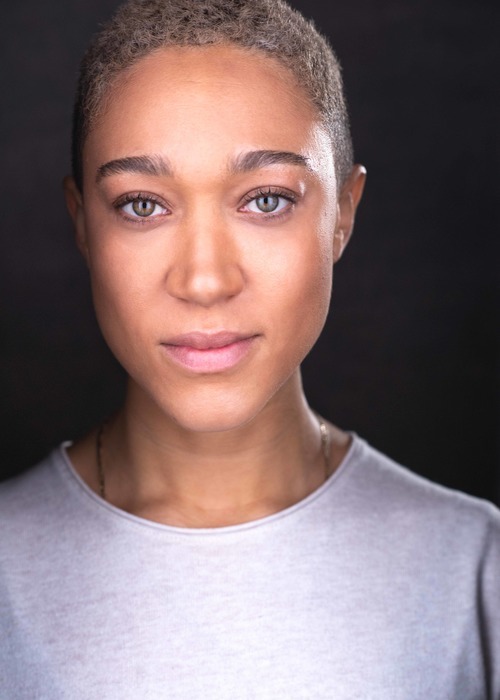 As TVLine previously reported, The Killing and True Blood vet Michelle Forbes is also joining the series in the recurring role of Dr. Veronica Fuentes, a calm, poised and fearless fixer who is brought in to “reconstruct” the failing hospital. Dr. Fuentes’ first order of business on her way to reversing New Amsterdam’s declining numbers will be to “wipe clean the inept board.”

New Amsterdam Season 4 premieres Tuesday, Sept. 21 at 10/9c. Until then, hit the comments with your thoughts on the new additions!