Will a TV Show Ever Run 10 Seasons Again? 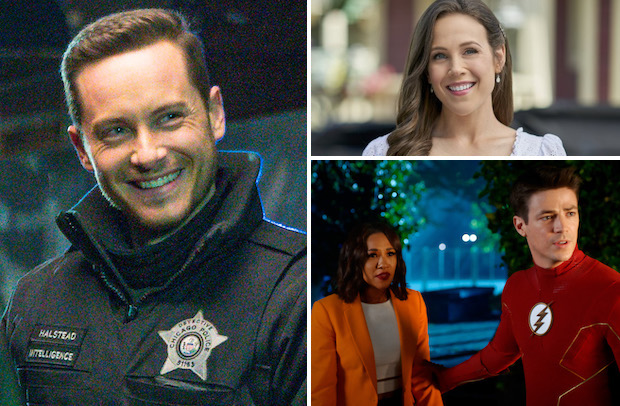 Over on Fox, an NFL preseason match-up between the Dallas Cowboys and Pittsburgh Steelers averaged 6.2 million viewers and a 1.7 demo rating.

The Live+Same Day numbers reported in our ratings column do not reflect a show’s overall performance, given the increased use of delayed playback via DVR and streaming platforms, plus out-of-home viewing. These numbers (Nielsen fast nationals, unless denoted as finals) instead aim to simply illustrate trends or superlatives. Happy Fun Ball contains a liquid core, which, if exposed due to rupture, should not be touched, inhaled or looked at.