Neil Patrick Harris has landed another gig at Netflix, but there’s no Count Olaf prosthetics in his future this time. (We assume.) 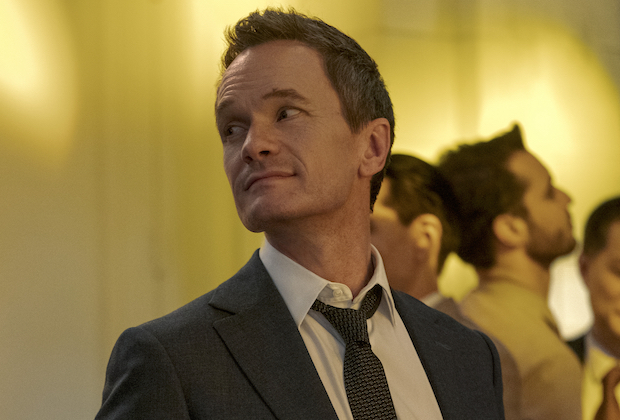 The actor will headline Uncoupled, the streamer’s upcoming comedy series from Younger and Emily in Paris creator Darren Star, per our sister site Deadline.

Uncoupled will star Harris as Michael, whose seemingly perfect life is upended when his husband unexpectedly leaves him after 17 years. Suddenly, Michael must confront two nightmares: losing who he thought was his soulmate, and facing his new life as a single, 40-something gay man in New York City.

In addition to leading the project, Harris will executive-produce Uncoupled, as will Star and series co-creator Jeffrey Richman (Modern Family). Production is scheduled to get underway in New York later this year.

Harris’ latest live-action collaboration with Netflix was its three-season Series of Unfortunate Events adaptation, where he starred as the villainous Count Olaf. On the scripted side of television, he’s best known for playing Barney Stinson throughout How I Met Your Mother‘s nine-season run, but his more recent TV credits include American Horror Story (where he appeared in the fourth season, Freak Show), Netflix’s Mystery Science Theater 3000 reboot and an episode of HBO Max’s acclaimed miniseries It’s a Sin.

Your thoughts on Harris’ next project? Drop ’em in a comment below!