Diary of a Future President is ready for its second term, even if leading lady Elena has never felt more lost. The Disney+ series returns for its sophomore season on Wednesday, Aug. 18, and TVLine has an exclusive first look at the middle school drama to come.

For starters, Elena discovers that “everything changed” over summer vacation; her best friend suddenly has a boyfriend, her mom’s boyfriend is moving in, and her brother is struggling with the process of coming out. Never mind the fact that Elena is stuck playing a literal tree in her school play. Honestly, it’s like that director doesn’t know she has a future president in her cast.

Fortunately, all of the chaos in Elena’s orbit convinces her that “being there for others and lifting them up” is her true passion.

Along with the trailer, TVLine also has an exclusive first look at the Season 2 key art, done by Washington DC-based Latinx artist Katty Huertas. Check it out: 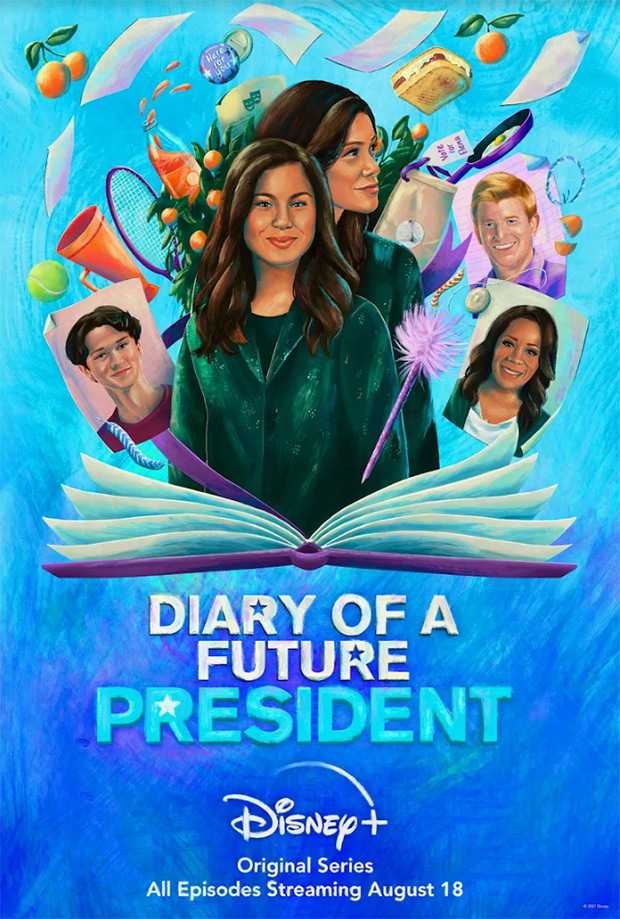 All 10 episodes of the show’s second season drop together on Aug. 18. Your hopes for Elena’s journey? Hit PLAY on the trailer above, then drop a comment with your thoughts on the Disney+ series below.