The PEN15 girls will be back sooner than you think… but they’ll look a bit different than you remember.

Hulu’s Emmy-nominated comedy will air a special animated episode on Friday, Aug. 27, the streamer announced on Thursday. The episode, titled “Jacuzzi” — which will serve as the eighth episode of the current Season 2 — finds seventh-grade BFFs Anna (Anna Konkle) and Maya (Maya Erskine) on summer vacation together.

“On vacation with Curtis, Anna and Maya are introduced to new crippling insecurities,” the official description reads. “The girls try to ignore them, but a mystical turn makes their self-doubt impossible to forget.” Konkle wrote the episode, with Dan Schimpf and Alex Anfanger directing.

Hulu also released a number of first-look images from the animated special, which find an animated Anna and Maya sitting on a seaside pier and lying awake in bed together on a foldout couch. (Scroll down to see more images.) 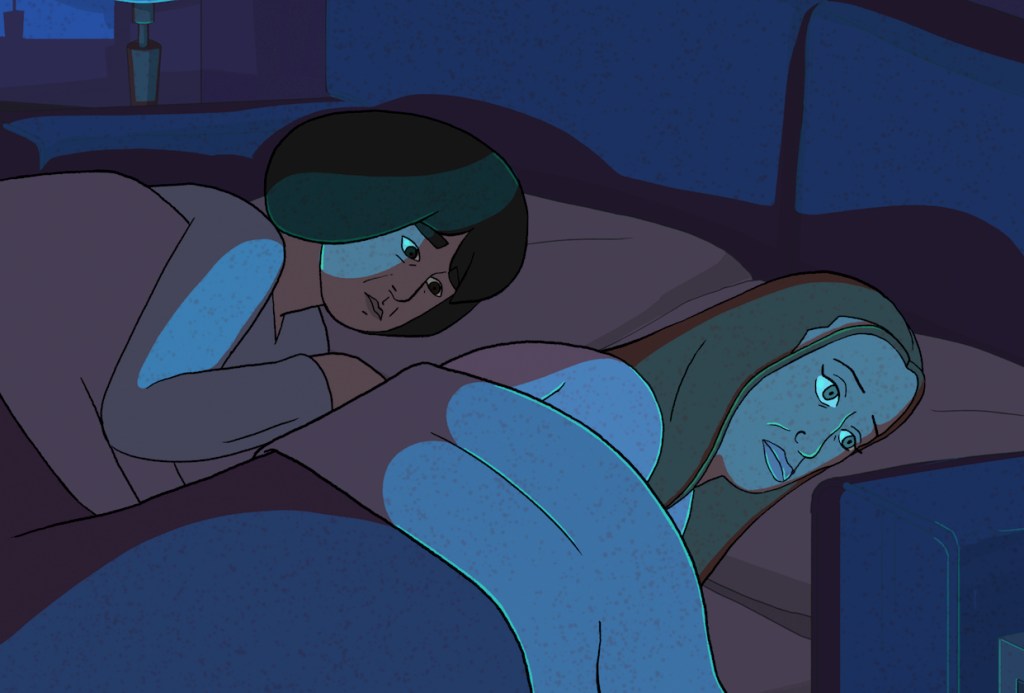 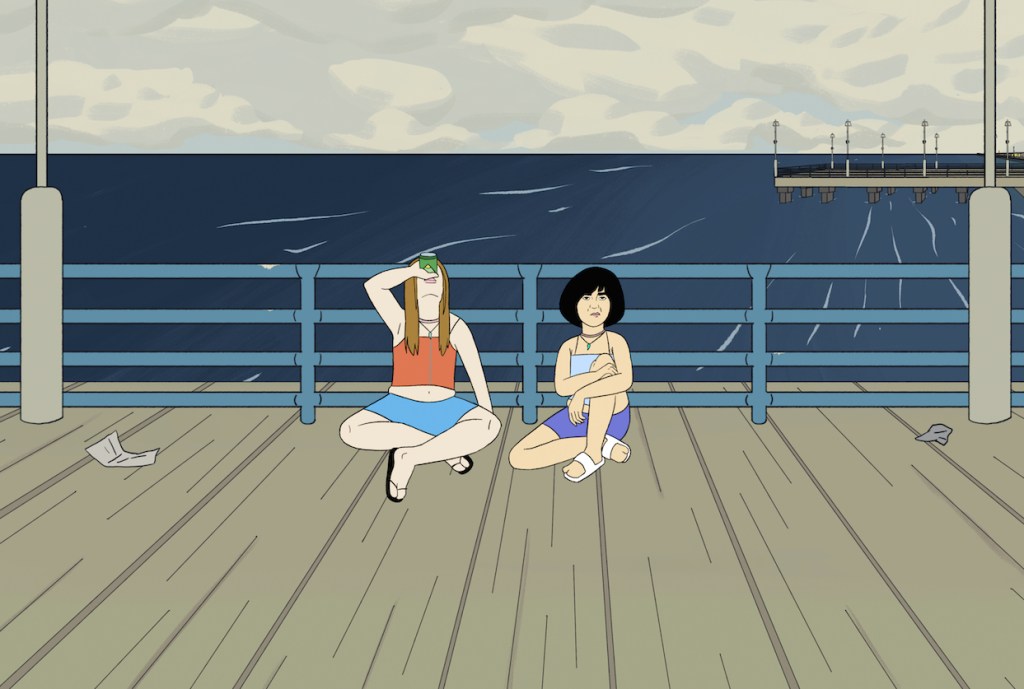 PEN15 stars Konkle and Erskine as Anna and Maya, a pair of middle school outcasts in the year 2000. (The two adult actresses play 13-year-old versions of themselves among a cast of real teen actors.) The comedy debuted to critical acclaim in 2019, and the first half of Season 2 premiered last September. It earned two Emmy nominations earlier this month, including one for Outstanding Comedy Series.