We’ve got questions, and you’ve (maybe) got answers! With another week of TV gone by, we’re lobbing queries left and right about dozens of shows including All American, Gossip Girl, The Good Fight and Physical!

2 | Evil fans, were you as impressed with how many little shiny dresses Kristen had in her closet as we were? And Sheryl’s mea culpa can’t be as simple as all that, can it?

3 | After watching All American: Homecoming‘s backdoor pilot, don’t you kinda want everyone from the mothership series to attend Bringston University next year? 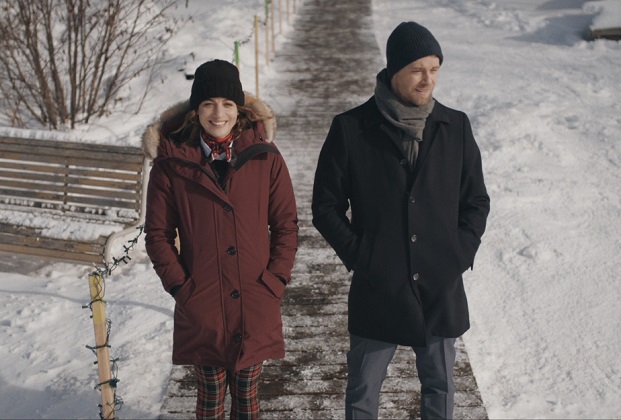 4 | Republic of Sarah viewers, were you freezing just watching this week’s snow-filled episode?

5 | Is The Flash trying to tell too many, separate stories that require far more cast members and guest stars than they can accommodate in any given 42 minutes? Along those lines, dare we hope that the extremely standalone Joe/Kristen/Crayke storyline (somehow!) dovetails with the Godspeed War?

6 | Was America’s Got Talent‘s masked “Chief” so unabashedly awful that you had to speculate the similarly lanky stand-up comic who followed was in fact the same person, and it was part of a grander shtick?

7 | Could JG and Shella’s feelings for each other be any less convenient on David Makes Man? And are you hoping David and Trenise have more telepathic chats?

8 | Wasn’t it a tad disappointing that only one of the Loki Episode 5 variants was played by Tom Hiddleston?

How shady (slash brilliant!) wasThe Real Housewives of Beverly Hillsfor specifically zooming in on the cut of Crystal’s “ugly leather pants” right as Sutton was tearing into them? (Also, are they really that ugly?)

10 | Did this week’s Crime Scene Kitchen demonstrate that the coveted “bonus clue” can very much backfire, especially when it is as vague as a seer’s prophecy?

11 | Regardless of your overall opinion of HBO Max’s Gossip Girl reboot, did you get goosebumps once Kristen Bell’s voice began narrating? As nice as it is that — PREMIERE SPOILER ALERT! — GG’s identity isn’t a mystery, is having a group of teachers be behind the account, doing what they’re doing to minors, kinda illegal and/or psychologically abusive? Lastly, whyyy were Obie and Zoya just casually walking through a torrential downpour? If you don’t have an umbrella, you run through that s–t!

12 | Why would Good Girls‘ Mick not have grabbed that envelope of damning evidence from Potter’s house after he killed him? (Seems like a huge loose end for a professional killer to leave behind, no?) And do you think Beth, Dave and Phoebe will be able to take Nick down by the time the series ends? 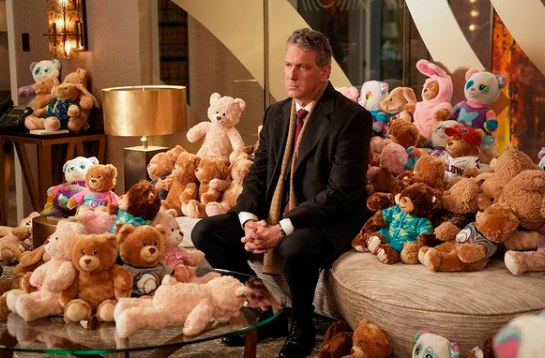 How is it possible that The Good Fight‘s Marissa was not aware that hundreds of teddy bears had been delivered to her at work when she was toiling away in an office that was, like, 20 feet from reception?

14 | Was grown-ish‘s Ana right to be mad at Javi given his, um, STD lie of omission? And does that absolve Ana for hacking into his tablet to learn the truth?

15 | Who do we talk to about getting a RuPaul’s Drag Race All Stars spinoff that’s just Ra’Jah O’Hara’s testimonials from this season?

16 | Given Physical‘s liberal use of iconic ’80s hits, what do you estimate the show’s music licensing budget is per episode? Seven figures? Eight?

17 | Since broadcast-TV shows had just started looking “normal” again this spring, is Leverage: Redemption almost jarring with how COVID-distanced/unpopulated the outdoor scenes often are?