Staring down the barrel of anxiety begins to feel a lot like the end of the world for Joseph Gordon-Levitt‘s Mr. Corman, as glimpsed in the first trailer for the new Apple TV+ original.

The 3rd Rock From the Sun vet writes, directs and stars in the half-hour dramedy, which “follows the days and nights of Josh Corman, an artist at heart but not by trade,” according to the official logline. “A career in music hasn’t panned out, and he teaches fifth grade at a public school in the San Fernando Valley. His ex-fiancé Megan (Ted Lasso‘s Juno Temple) has moved out, and his high school buddy Victor (comedian Arturo Castro) has moved in.

“Josh knows he has a lot to be thankful for, but finds himself struggling nevertheless through anxiety, loneliness, and a sinking suspicion that he sucks as a person,” the description continues. What comes of those feelings is a “darkly funny, oddly beautiful and deeply heartfelt” series that “speaks for our contemporary generation of thirty-somethings: rich with good intentions, poor with student loans, and yearning to become real grown-ups sometime before they die.”

After kicking off his career as a child actor on TV shows like 3rd Rock and Roseanne, Gordon-Levitt went on to star in such films such as 500 Days of Summer and Inception. More recently, he created and hosted the variety series HitRecord on TV for Pivot, and provided the voice of Iosif Baciu in Amazon’s Comrade Detective. Mr. Corman marks his first series-regular gig in 20 years.

Mr. Corman premieres Friday, Aug. 6 with two episodes; subsequent episodes will be released on a weekly basis. Scroll down for several first look photos, then hit the comments and tell us if you’ll be adding JGL’s dramedy to your Apple TV+ queue. 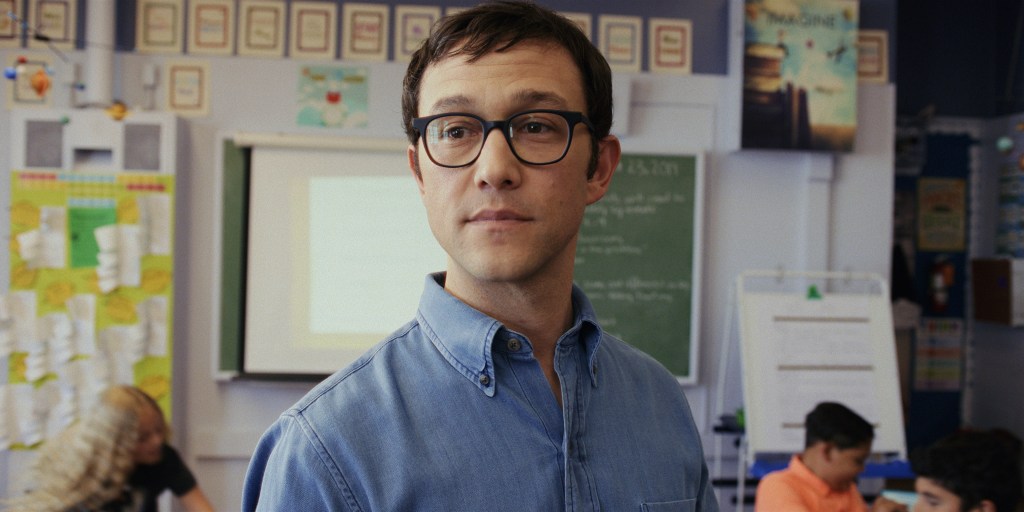 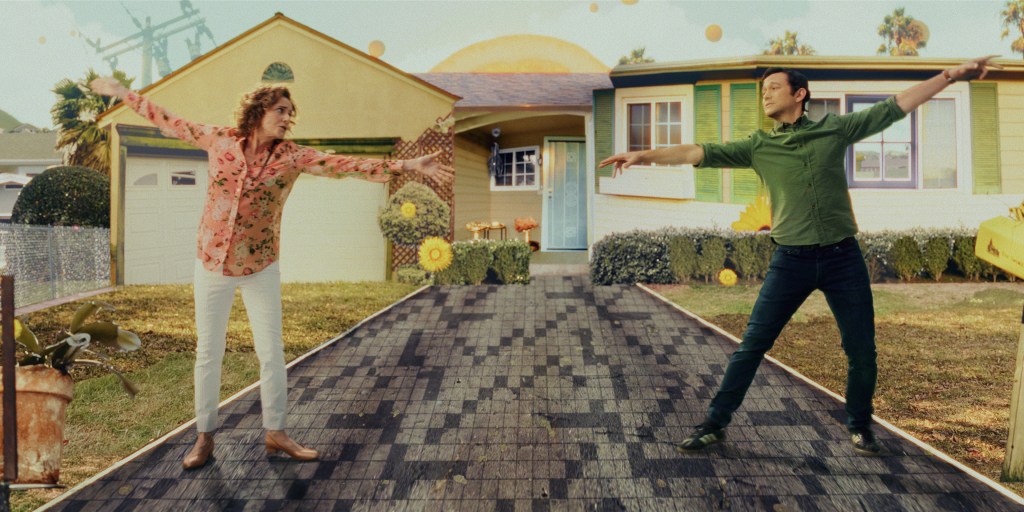 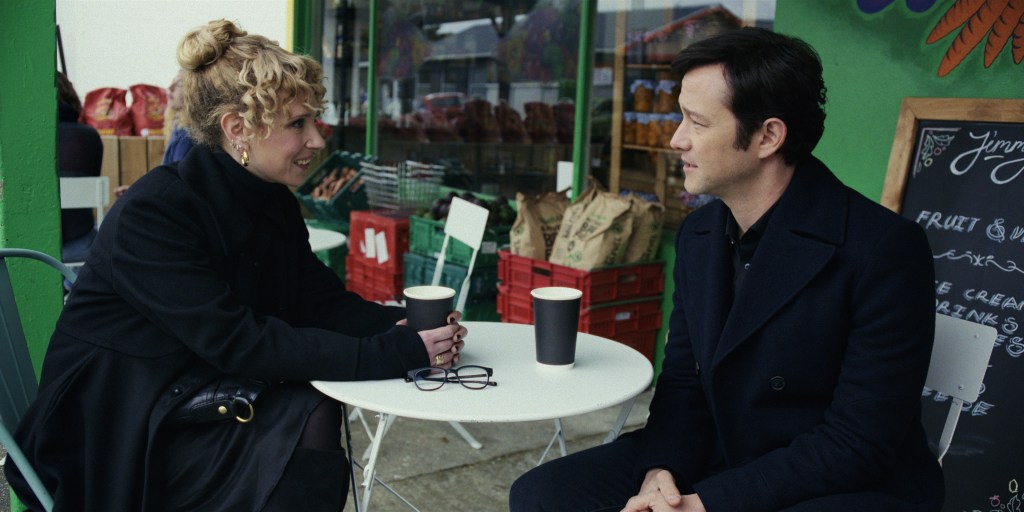 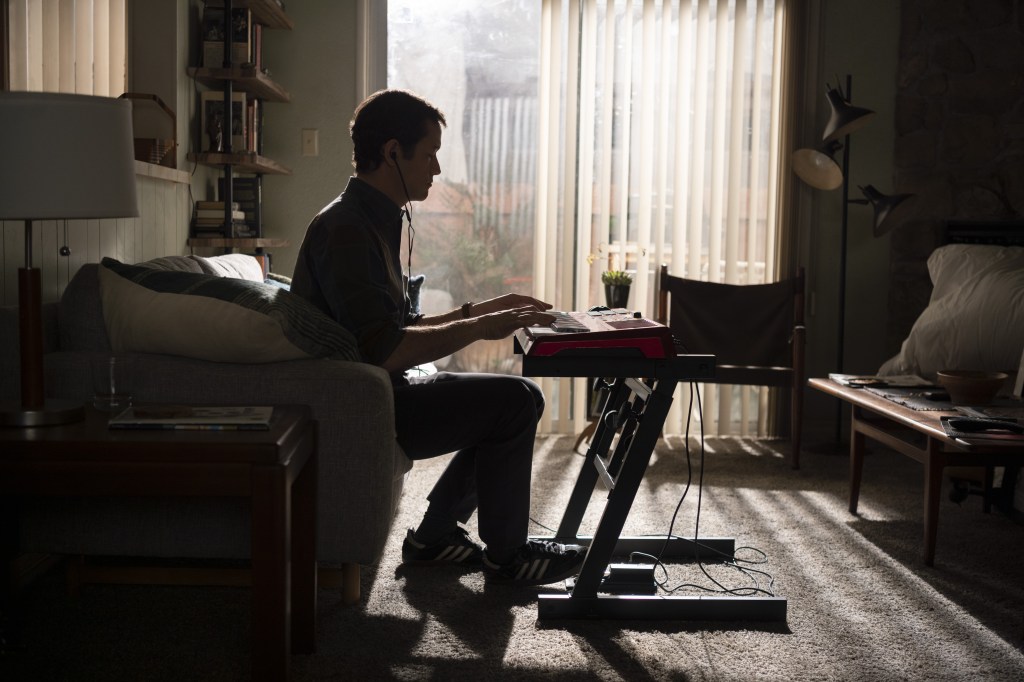