Big news for Smallville’s top reporter-slash-plumber: Sofia Hasmik has been promoted to the series regular for the upcoming second season of The CW’s Superman & Lois, our sister site Deadline reports. 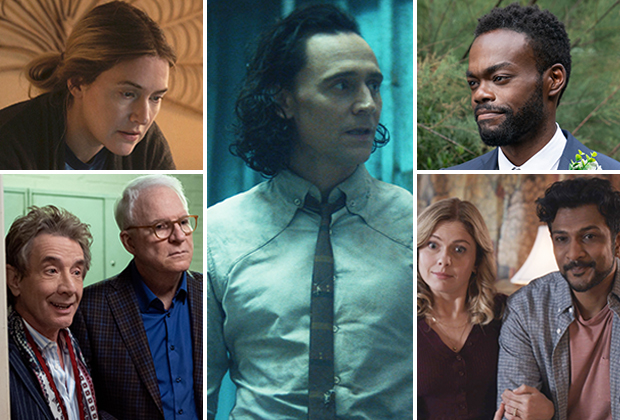 Hasmik has recurred throughout the show’s first season as Chrissy Beppo, formerly the only staffer at the Smallville Gazette prior to Lois’ arrival at the paper. Initially introduced as Lois’ biggest fan — which, let’s be fair, is still true — Chrissy has since emerged as an admirably intrepid reporter in her own right.

Named one of TVLine’s best TV shows of 2021 (so far), Superman & Lois was renewed for a second season on March 2, less than a month after its premiere. The show returns for its final run of Season 1 episodes on Tuesday, July 13 (9/8c). Season 2 is expected to premiere in early 2022.

Your thoughts on Hasmik’s promotion? Hopes for the final episodes of Season 1? Whatever’s on your mind, drop it in a comment below.