The series follows Dr. Hari Seldon (Mad Men‘s Jared Harris) as he predicts the impending fall of the Galactic Empire. “He and a band of loyal followers venture to the far reaches of the galaxy to establish The Foundation in an attempt to rebuild and preserve the future of civilization,” reads the series’ official description. “Enraged by Hari’s claims, the ruling Cleons — a long line of emperor clones — fear their grasp on the galaxy may be weakening as they’re forced to reckon with the potential reality of losing their legacy forever.”

“In the decades since the Foundation series first saw print, Asimov’s prophetic science-fiction work has never been more relevant than it is now,” said Goyer in a statement. “Growing up, I devoured Foundation and dreamed of one day seeing it on screen, but a feature film didn’t seem big enough to embrace the ambition… Foundation has always been at the top of my bucket list and I’m honored I get to play a part in finally bringing it to life.”

Let’s hear it, Foundation fans: Is the new trailer what you envisioned? View some first-look photos below, then let us know if you’ll be watching by dropping a comment. 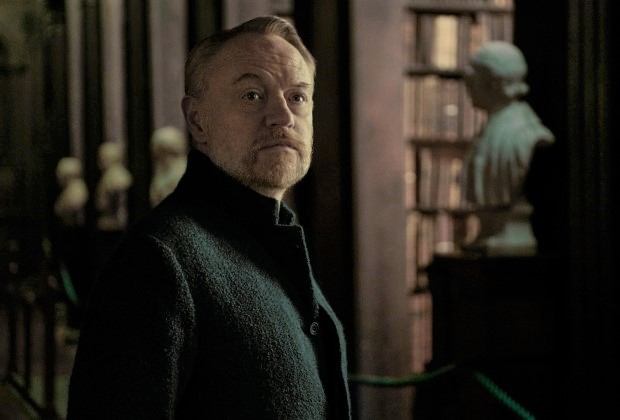 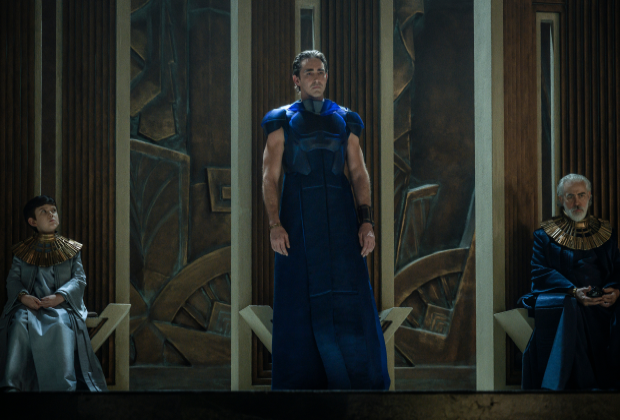 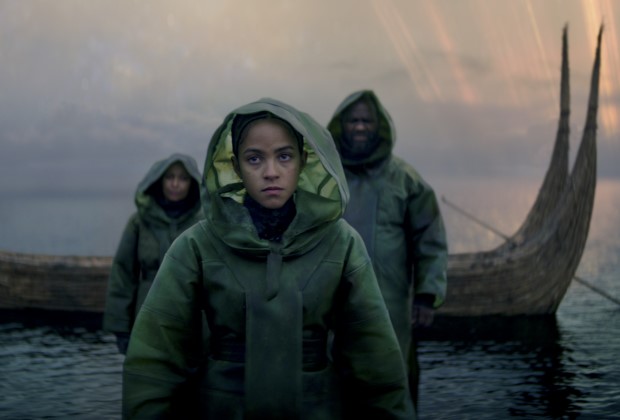 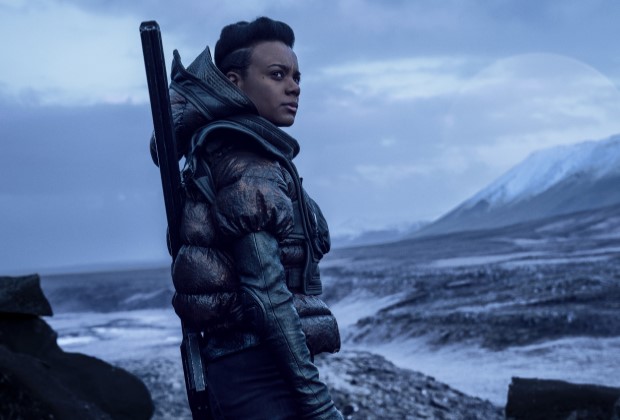