On this Wednesday’s The Bold Type (Freeform, 10/9c), Sutton and her estranged husband Richard will finally come face-to-face for the first time since he declared (via a friend) that he wants a divorce.

The encounter takes place at a time when Sutton is focusing on herself, going to therapy for the first time in her life to get ahead of a potential problem. “She sometimes numbs herself with a bit of alcohol, which is something that reminds her of her family history and her mother and also adds to, I think, a feeling of shame, which is also an interesting component that she’ll sort of work through,” showrunner Wendy Straker Hauser tells TVLine. 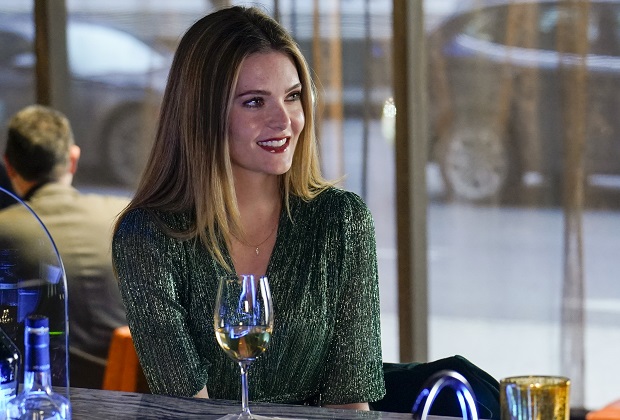 In trying to better understand her issues and where they stem from, Sutton also finds surprising clarity and fortitude. “She’s such a great, lovable character who is so scrappy and funny and begins to have great work success,” Hauser says, “and sometimes, we all felt like she didn’t believe in herself as much [out] of the three [main characters]. So that’s a journey for her, as well, of finding her own strength, so that when she does see Richard, it is from a place of strength.”

And no, your eyes were not deceiving you when the Season 5 trailer — spoiler alert! — offered a glimpse of Sutton and Richard reconnecting with each other in bed, despite the fact that their marriage fell apart last season when they disagreed on the subject of kids. 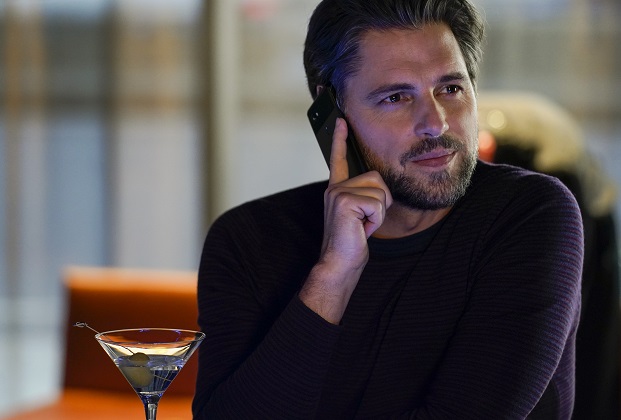 “We’ve all been in those relationships where there’s something that makes it feel like it’s impossible to end up together, but it’s so amazing in the moment,” Hauser continues. “And especially coming out of this pandemic and the world that we’re living in, it just felt like a lot of people now are just living in the moment more. Just the idea that we could allow Sutton and Richard to live in the moment for a minute felt really satisfying.”