On Fantasy Island, there’s a fine line between dreams and nightmares — a lesson Bellamy Young‘s character is about to learn the hard way.

The former Prodigal Son star appears in the Fox reboot’s Aug. 10 premiere, playing a local TV morning show host with a taste for adventure. And as you’ll see in TVLine’s exclusive promo, she’s about to get her fill.

An updated reimagining of the classic series, Fox’s reboot stars Roselyn Sanchez (Devious Maids) as Elena Roarke, a descendant of Mr. Roarke, played by Ricardo Montalbán on the original Fantasy Island (1977–1984). The show “delves into the ‘what if’ questions, both big and small, that keep us awake at night,” per its official logline. “Each episode will tell emotional, provocative stories about people who walk in with a desire, but end up reborn to themselves through the magical realism of Fantasy Island.”

Additional familiar faces visiting Fantasy Island — some of whom show up in the promo — include Dave Annable (Brothers & Sisters), Odette Annable (Supergirl), Kiara Barnes (The Bold and the Beautiful) and Gigi Zumbado (Bridge and Tunnel).

Hit PLAY on the promo above for an exclusive taste of Fox’s fresh take on Fantasy Island, then check out the official trippy key art below and drop a comment with your thoughts. 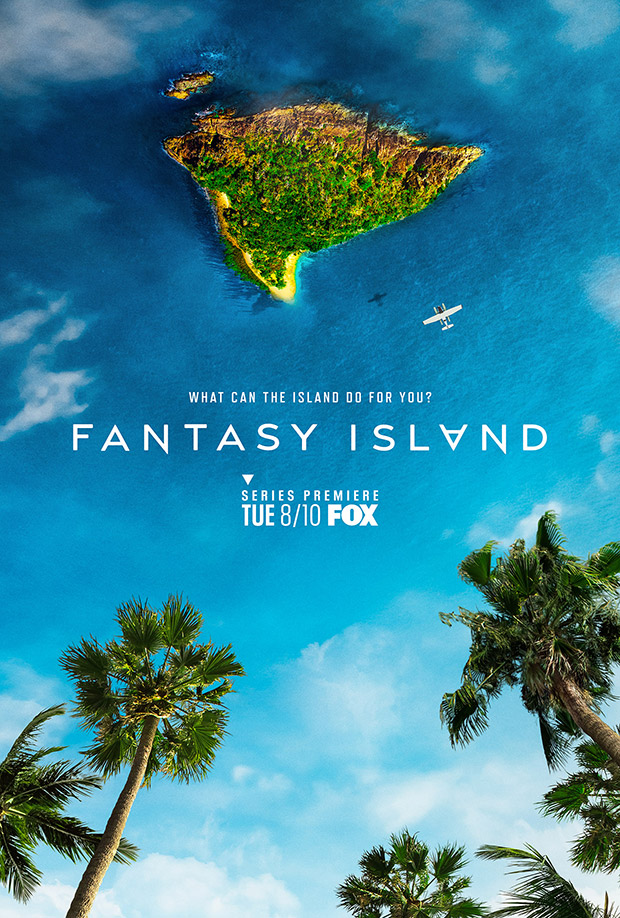