This week’s Walker — the show’s 13th episode — was almost the CW series’ season finale, so that should tell you everything you need to know about just how dramatic and significant the hour is.

“We had a 13-episode pickup, and so when we got the additional five-episode order along with [the] Season 2 [renewal], we kind of talked about, ‘What do we do? Do we try and draw it out and make this [story] now [Episode] 18?'” star Jared Padalecki shares with TVLine. “But it just made sense to go ahead and keep the episode as is.” 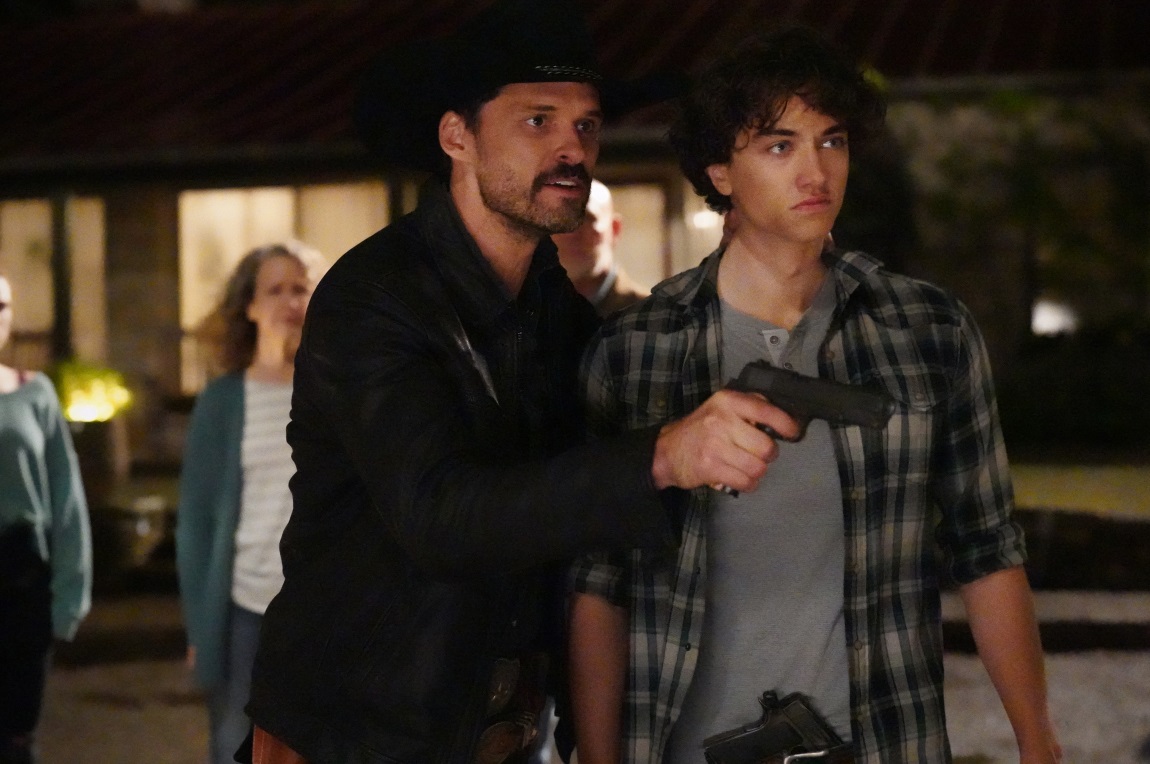 Picking up right after the events of the May 20 installment, which ended with Clint confronting Cordell and his daughter Stella at the ranch and then shooting Cordell’s brother Liam, the titular Texas Ranger finds himself going “through something that is his worst nightmare, having lost his wife,” Padalecki previews. “Now there are people with guns at my house with my daughter, with my son, with my mother and father, and best friend and brother.”

With danger hitting so close to home, the crisis will force Cordell “to really acknowledge that there might be something that he is doing that is causing this,” Padalecki teases.

Walker fans, hit the comments with your thoughts/hopes/fears!