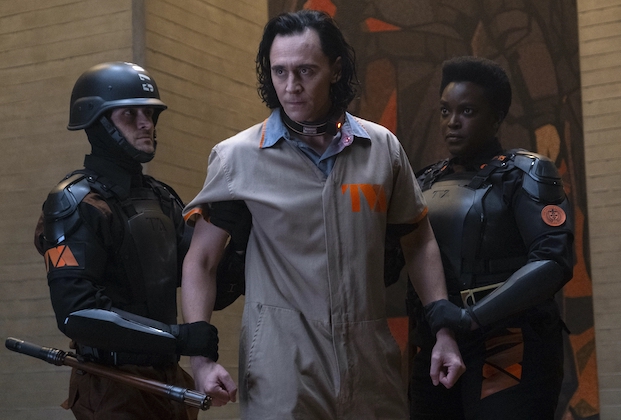 The Asgardian trickster’s gender fluidity is not a new development — it had long been speculated (since the shapeshifting character adopts many forms), and it in fact became comic book canon in 2014 (when Odin referred to Loki as “my son, and my daughter, and my child who is both”; see image).

Still, for a live-action MCU property, and one that will be available on Disney’s 19-month-old streaming service, it’s a meaningful development.

The new teaser, released on Sunday — just as the social media embargo lifted on the press’ initial reactions to the first two episodes — closes with a shot of the TVA’s (Time Variance Authority) file on Loki, which designates his sex as “FLUID.”

Premiering this Wednesday, June 9, Loki follows MCU vet Tom Hiddleston’s  God of Mischief as he steps out of his brother’s shadow, in a series that takes place after the events of Avengers: Endgame (during which a circa 2012 Loki happened upon a dropped Tesseract, and teleported to… well, you will see where/when soon enough).

Want scoop on Loki, or for any other show? Email InsideLine@tvline.com and your question may be answered via Matt’s Inside Line.