Netflix is taking us back to the Outer Banks in just a few months. The YA thriller will return with its second season this summer, the streamer announced on Friday, sweetening the pot with a batch of first-look photos.

Following their near-death escape in Season 1, Outer Banks‘ sophomore outings picks up with John B and Sarah running for their lives in the Bahamas.

Per Netflix’s official description, “New friends also bring new foes as they’re back on the trail of the gold, while the stakes for Kiara, Pope, and JJ rapidly escalate at home. The $400 million is still in the game, but will the uncovering of a new-found secret reunite the group for a fresh mission? The adventure of a lifetime awaits, but uncharted waters ahead mean our Pogues must do all they can to make it out alive.”

According to executive producers Jonas Pate, Josh Pate and Shannon Burke, “Season 2 is going to test our crew like never before. We’ve turned up the dial on everything fans loved about Season 1 — more mystery, more romance and higher stakes. It’s a full throttle, action-packed adventure and these photos offer a glimpse into the next chapter for our Pogues. All we can say for now is buckle up, it’s going to be a wild ride.”

Scroll down for more first-look photos from Season 2, then drop a comment with your hopes for the Pogues. 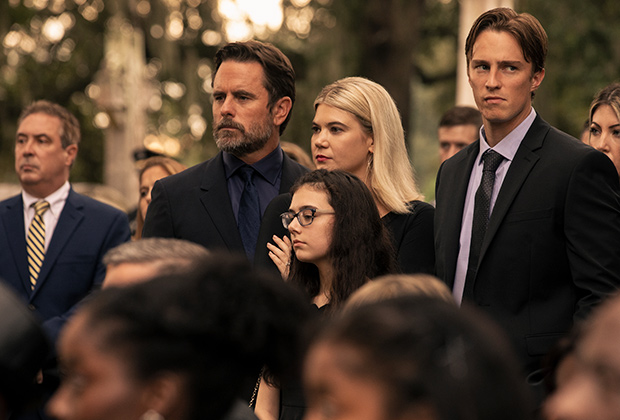 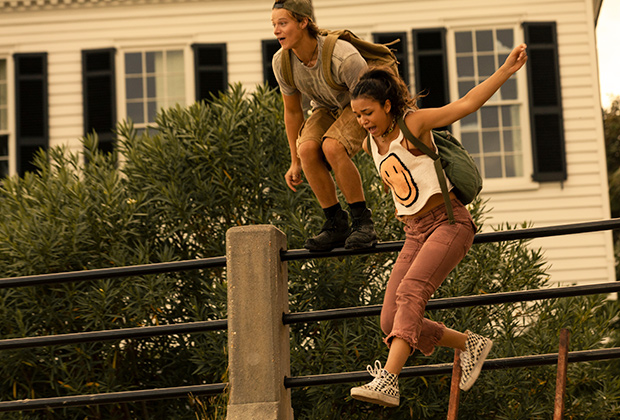 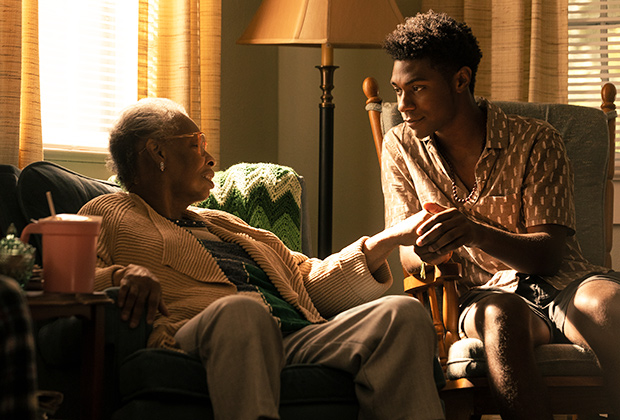 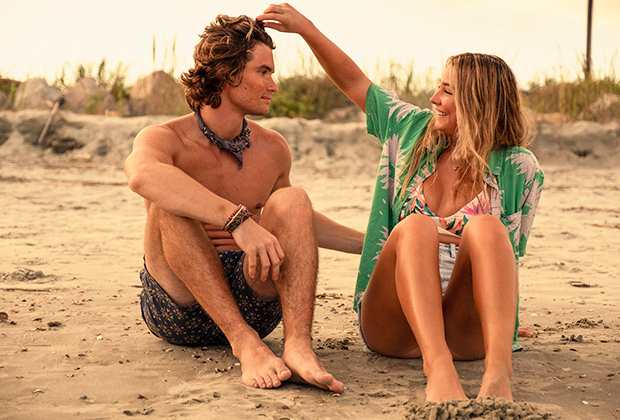 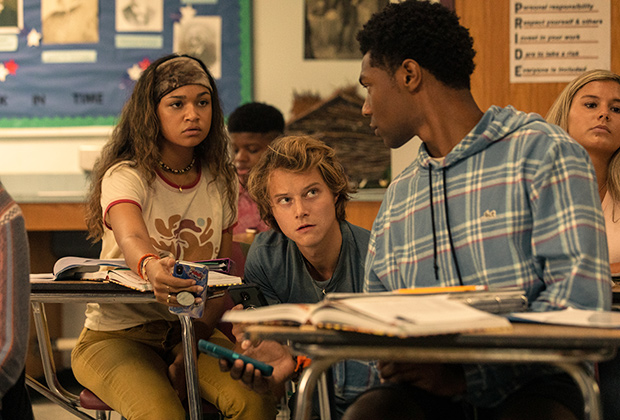 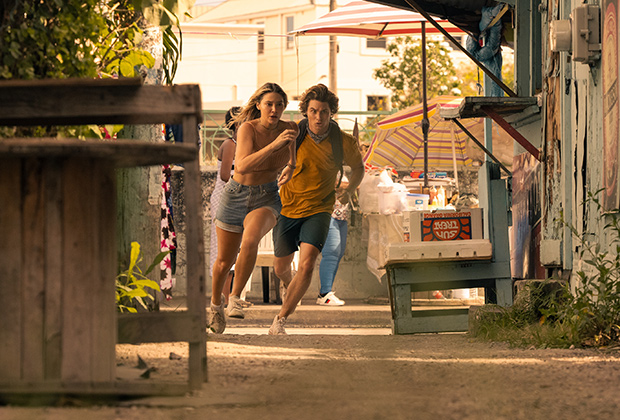