The Game is officially back on — and a few former players are suiting up for a comeback. 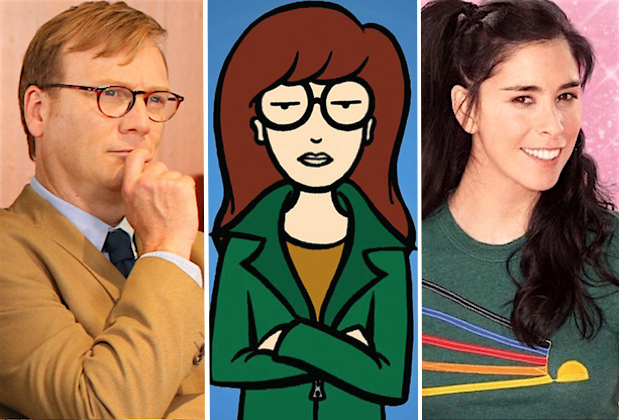 Paramount+ has handed a 10-episode series order to a revival of The Game, the sports world-set dramedy that aired for nine seasons on The CW and BET, TVLine has learned. Plus, original stars Wendy Raquel Robinson and Hosea Chanchez will reprise their roles as sports agent Tasha Mack and football star Malik Wright, respectively. “Several other legacy cast members” will also be “making special appearances,” the streamer promises.

The revival shifts the action from San Diego to Las Vegas and combines original cast members with newcomers “to offer a modern-day examination of Black culture through the prism of pro football,” per the official synopsis. “The team will tackle racism, sexism, classism and more as they fight for fame, fortune, respect and love — all while trying to maintain their souls as they each play THE GAME.”

Original series creator Mara Brock Akil is returning as an executive producer on the half-hour revival. Devon Greggory (Being Mary Jane) will serve as writer and showrunner.

A spinoff of Girlfriends, The Game aired for three seasons on The CW before being revived by BET for an additional six seasons, ending its run in 2015. Along with Robinson and Chanchez, the main cast included Tia Mowry, Pooch Hall, Brittany Daniel and Coby Bell.