The Flash is about to come face to face again with the Strength Force — though this time around, “Fuerza” will look a lot more like Reign‘s Sara Garcia. 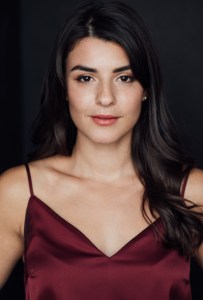 TVLine can exclusively confirm that Garcia will make her debut in the CW series’ Tuesday, May 4 episode as Alexa Rivera, a social aid health worker who is working hard to overcome a dark past as she helps the underprivileged in Central City. But when Alexa uncovers a mysterious connection to the all-powerful Strength Force, she becomes Team Flash’s “most dangerous threat yet.”

The Strength Force appearing as Alexa follows the similar human embodiments of the Sage and Still Forces (aka Ennis Esmer’s Psych and Christian Magby’s Deon Owens). The Speed Force, meanwhile, long ago took the form of the late Nora Allen (Michelle Harrison). Now that all Forces are accounted for, it will set the stage for the main thrust of Season 7’s opening Graphic Novel. 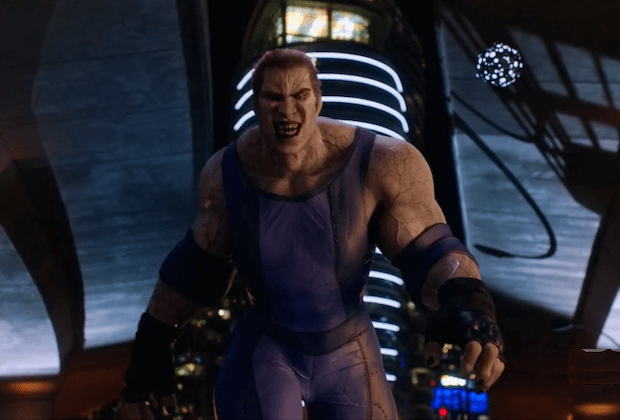 The Strength Force, as seen earlier this season

“After the discovery of three mysterious new Forces, it took everything Team Flash had to keep each new adversary at bay,” notes showrunner Eric Wallace. “But with the Strength, Still and Sage Forces now threatening to form an unholy alliance, the growing crisis will push Barry, Iris and the rest of the Flash family to brink as they attempt to save humanity from their biggest threat so far.”

In addition to her run as Reign‘s Keira, Garcia’s previous TV credits include CBC’s X Company and Freeform’s The Bold Type, plus episodes of Designated Survivor, Falling Water and Burden of Truth.