Fifteen years later, Stewie Griffin is once again desperate for his mother’s attention — and he actually has something important to tell her this time.

TVLine has your first look at a vaccination message airing after Sunday’s Family Guy (Fox, 9:30/8:30c), which calls back to a fan-favorite joke from Season 5’s “Stewie Loves Lois.” That episode, which originally aired in 2006 (15 years ago!), found Stewie suddenly enamored with Lois, despite previously dedicating his life to overthrowing her. 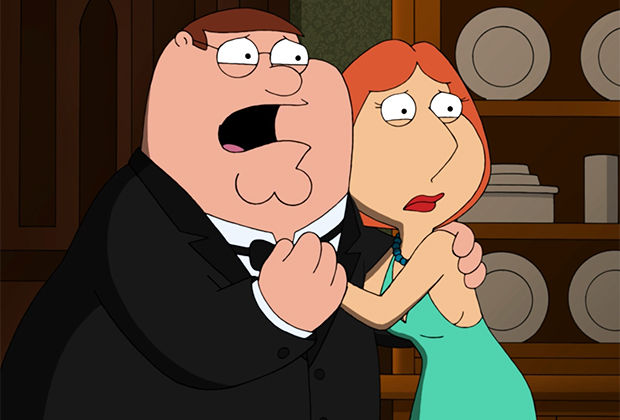 Just as he did in that episode, this clip features the youngest member of the Griffin family trying to get Lois’ attention, employing every “mom,” “mommy, “ma” and “ma-ma!” in the book. But unlike that first time, Stewie offers up an important message before giggling and running out of the room.

Hit PLAY on the video above to watch the segment, which will air during the credits after Sunday’s episode, then check out the original clip below. Once you’ve taken some time to process everything, drop a comment with your thoughts.