We’ve got questions, and you’ve (maybe) got answers! With another week of TV gone by, we’re lobbing queries left and right about dozens of shows including Invincible, Debris, Mayans MC and The Nevers! 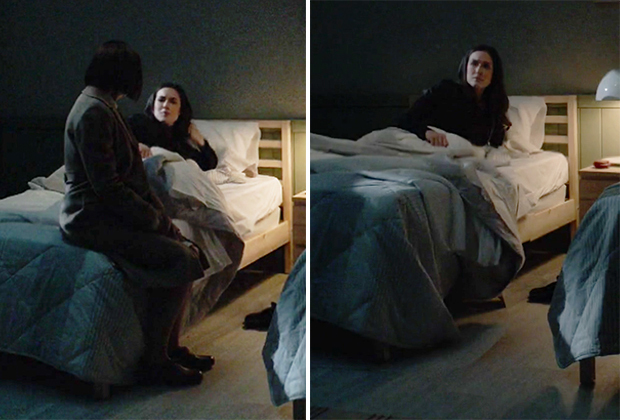 1 | When The Blacklist‘s Liz envisioned Mr. Kaplan sitting on her bed, why did this wide shot include Mr. Kaplan at first, then eliminate her seconds later? (And since it all ended up being a dream that Liz was having, why bother making Mr. Kaplan seem like a hallucination in the first place?)

2 | Even taking into consideration how fleeting young love is, didn’t Amber and Mark’s breakup on Invincible feel rash? 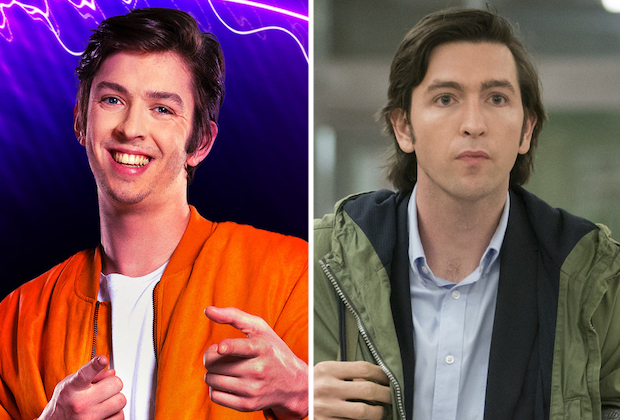 3 | Dear SNL: Can you please do a parody of The Circle, with New York-based Nicholas Braun (aka Succession’s Cousin Greg) playing Emily, er, Jack? And couldn’t Cecily Strong totally pull off Chloe, who is basically Gemma combined with Girl You Wish You Hadn’t Started a Conversation With at a Party?

4 | Was it a mistake for the Oscars to dump the Best Song performances in the pre-show? (Surely the actual telecast — which received a rare reader grade of “F” — could’ve used the entertainment!) And is it weird that a Rolex commercial that aired during the ceremony featured more movie clips than this year’s actual Oscars?

6 | How did All American‘s Olivia watch that body cam footage of Tamika Pratt’s death so easily, when the video file had a lock symbol 🔒 on it? 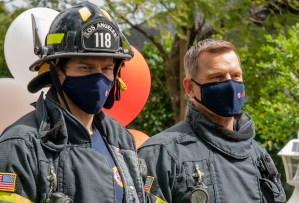 7 | Can we all just take a moment to appreciate that the Peter Krause-fronted drama 9-1-1 did an episode titled “Parenthood” this week?

8 | Was this week’s Debris its most Fringe-iest episode yet? And do you think they are actually going “there” with Bryan and Finola in Part 2, or was that promo a misdirect?

9 | Regardless of how you feel about Kanye West, did you get goosebumps watching Black Lightning when Painkiller rolled up on the bad guys to the rapper’s hit “Power”?

10 | All Rise‘s Luke signed this witness statement in… what year?? Shouldn’t there be more flying cars? 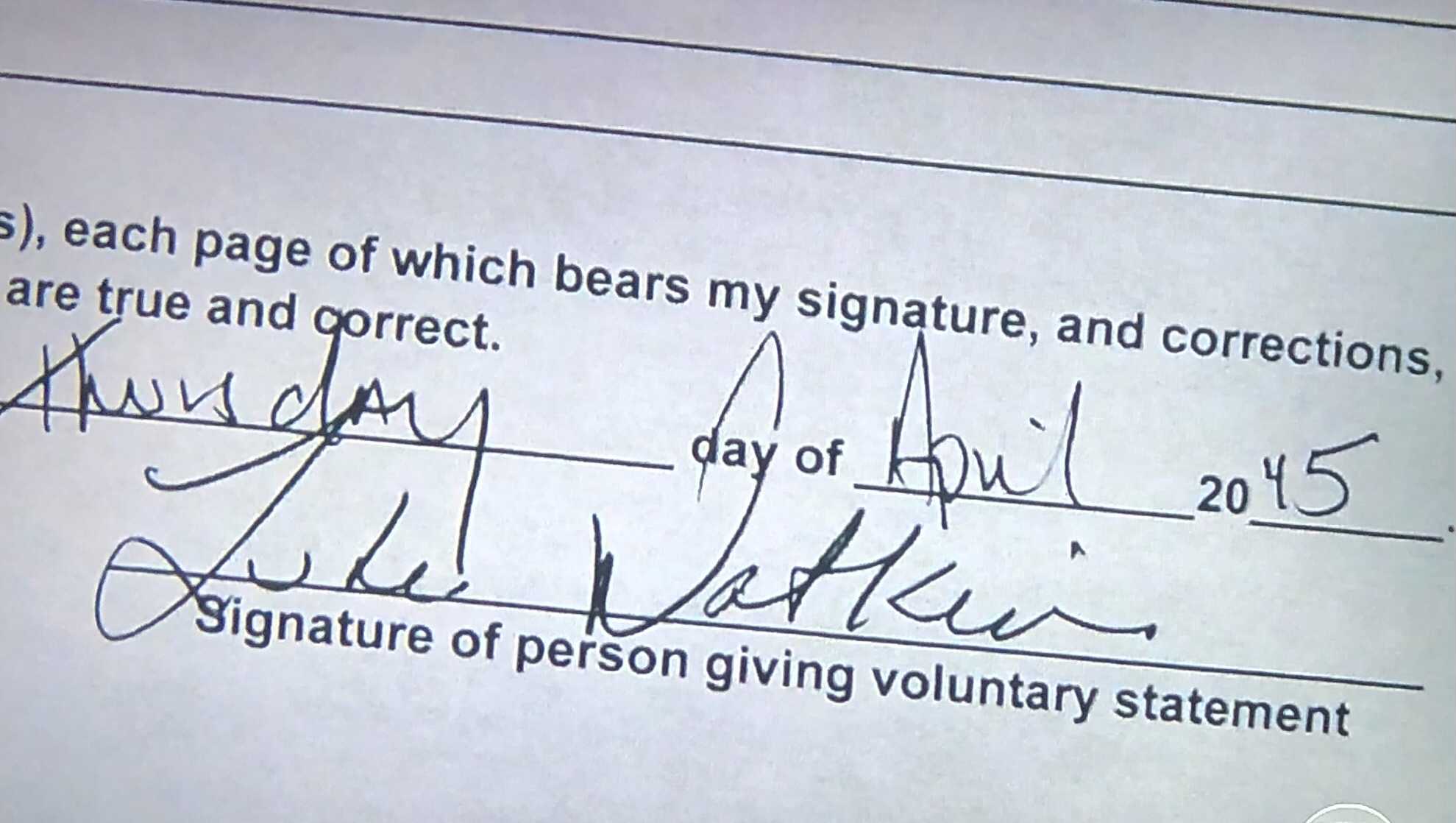 11 | Has Supergirl‘s Brainiac — a hyper-intellectual, (naturally) white-haired, techno-organic being — ever been more relatable than when he’s stress eating low sodium veggie chips while preparing for the daunting task of traveling through time again after missing the mark by 12,000 years on a previous mission?

12 | On New Amsterdam, is that tree inside Lauren’s apartment going to grow even taller?! And who didn’t see it coming that Dr. Kao’s impulsive hire would backfire in her face? 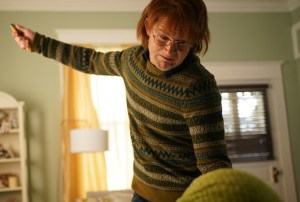 13 | To echo many a TVLine reader, how did Big Sky‘s Ronald sneak out of Phoebe’s house, lugging a slain body, without Cassie or Lindor seeing? And who is paying the P.I. agency’s bills?

14 | How much did you love Cruel Summer‘s choice of Mazzy Star’s “Fade Into You” for Vince and Ben’s slow dance?

16 | So, the eponymous Delilah knew Leah stole her boots back in the day, but was still shocked when Leah turned out to be a shady client and overall person? Make that make sense. 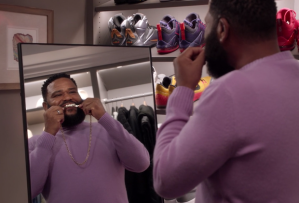 17 | Did you, too, think it it was weird that black-ish, a cutaway-happy comedy, didn’t show us a shot of Dre’s grill back in the day? And then did you, too, later realize it was so it would be a bigger visual gag when he put on the appliance before going to bed?

18 | Now that Nancy Drew has decided to amp up the romantic tension between Ace and Nancy, are you rooting for the seemingly inevitable couple to get together?

19 | In The Handmaid’s Tale Episode 3, why didn’t June use the cattle prod’s Taser-like capabilities on Aunt Lydia instead of using it as a blunt weapon?

20 | Would The Challenge: All Stars‘ Syrus have had a better chance taking on Eric in The Arena? Will anyone be able to take down Alton before they hit the final? 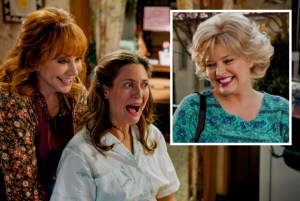 21 | At this point, Young Sheldon is actively avoiding a Reba reunion just to get on our nerves… right? Surely Brenda Sparks had her hair cut by June! And is anyone in Hollywood busier than 14-year-old McKenna Grace, who this week alone guest-starred on both Handmaid’s Tale and Sheldon? (Talk about tonal whiplash!)

22 | As happy as we are to see Mom‘s Jill and Andy get back together, their reunion felt kinda rushed, did it not? And were you surprised that the series’ third-to-last episode ever devoted so much time to Bonnie’s therapist Trevor?

23 | If B Positive wants us to want Drew and Gina to get together — and that’s definitely where things are headed — why’d they go and cast the charming Rosa Salazar (Undone, Parenthood) as a new love interest? Drew and Adrianna and Gina and Eli are kinda perfect together, no?