THE PERFORMANCE | For the better part of eight episodes, this Fringe-like drama has tantalized us, but mostly MI6 agent Finola Jones, with the notion that her father, astrophysicist George Jones, somehow has come back from the dead. On top of that surreal reality, this week Finola learned from Bryan that his CIA bosses plan to execute George once found. In processing that harsh truth, and later having difficult conversations with Dad, Steele explored a variety of emotions and in turn drew us into the enigmatic show like never before.

First up, Finola railed at Bryan, agog at not only the CIA’s plan for her father, but the fact that if she and Bryan weren’t sharing intel behind their bosses’ backs, he might have forged ahead with the order. “You need me to give you some sort of hope that your mentor is doing this for reasons that are just,” she marveled. “This is my father, and Maddox ordering you to kill him is not normal.”

After locating George inside an INFLUX facility — and in the wake of a series of events that happened to remove other witnesses from the equation — it dawned on Finola that the opportunity had been handed to them to cheat George’s assassination, and Steele made you feel that rush of relief. “Just tell Maddox that my father wasn’t even here,” she begged of Bryan.

It was during the ensuing father/daughter time that Steele shined brightest, as Finola puzzled over the obvious (“How are you alive?!”), as she realized that MI6 had been using her addict sister against her, and finally in a motel room, where George (a perfectly erratic Tyrone Benskin) nattered on about “game changing” debris and growing rice in barren fields, when all his little girl really wanted to know was why he spent so much time at the proverbial office.

“I know you made the decision to leave [me and Mom] alone. And I just… I don’t know how you could have don’t that to us. I don’t know how u could have done that to me,” Finola asked, Steele’s face conveying so much sadness over lost time. “I understand how important your work is to you. I just wished there was room in there… for me.” Finola tersely added, “That’s it,” but you know/hope there is more to come, as the two compare notes on the crisis ahead. 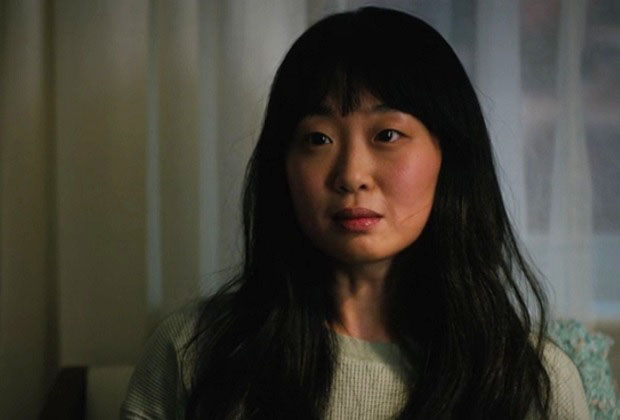 HONORABLE MENTION | On Zoey’s Extraordinary Playlist, sis-in-law Emily has often been a picture of confidence and strength. But as her portrayer Alice Lee reminded us this week with her sensitive performance, there are many facets to her character. While channeling Emily’s battle with postpartum depression into a rendition of Halsey’s “Gasoline,” Lee’s unbridled movements, combined with the anguish in her voice, left Emily’s emotions raw and exposed like an unbandaged wound. Lee then dove deeper into the new mom’s plight, her lip quivering as Emily opened up to Zoey about the crippling sadness and anxiety she feels. Seeing Emily in so much pain through the episode was extremely difficult — which only goes to prove just how effective Lee was in bringing her character’s struggle to life. 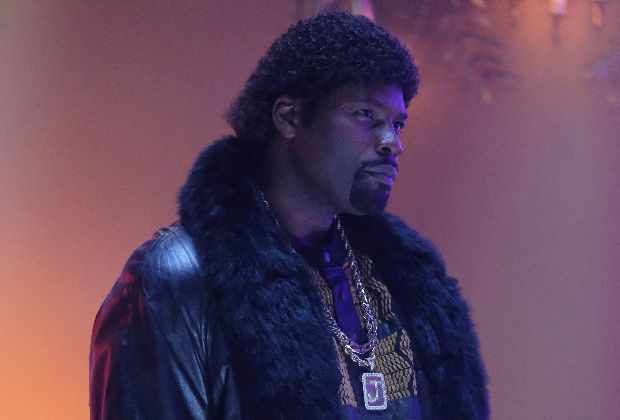 HONORABLE MENTION | In a Snowfall Season 4 finale that focused on the resolution of the Franklin, Cissy, Alton and Reed conflict Wednesday, Amin Joseph mustn’t be overlooked. Don’t let his all too accurate Full Force vibe — replete with a moist Jheri curl wig, gold rings on every finger, and muscles for days — fool you. Joseph, especially in Season 4, brought gravitas to his portrayal of Uncle Jerome by allowing his eyes, posture and shifts of his mouth to communicate everything from heartbreak to disbelief. When Jerome disarmed Skully at the hospital, his portrayer did so with tearful eyes full of fear that this wounded man could silence Louie forever. Later, when Jerome and Louie told Franklin they were striking out on their own, the way Joseph’s Jerome doted on Louie and never took his eyes off her, proved that his love for her is the only thing that matters. 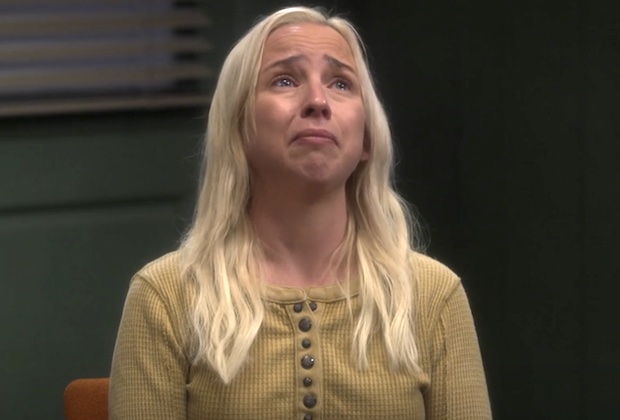 HONORABLE MENTION | The Conners‘ Lecy Goranson delivered a career-best performance that was as riveting as it was heartbreaking, as Becky’s deep-rooted resentment towards Mark, and years of self-denial about her rudderless life, came to a boil. As she listened to Dan go off about all the ways her dead husband failed her, Goranson conveyed Becky’s fragile state in her posture; her pent-up anger manifested itself in her inability to sit still in her chair. And when Becky finally erupted, telling Dan that she was just as much to blame for everything that went wrong, Goranson put all of Becky’s internal suffering on full display: You could hear it in the timbre of her voice, see it in the pools of water in her eyes, and feel it in the way she ferociously shook her fists. If Dan hadn’t wrapped his arms around his daughter at precisely that moment, we would’ve reached through our TVs and done it ourselves. 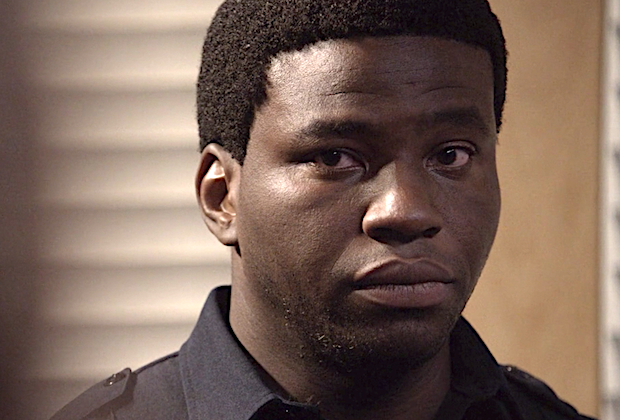 HONORABLE MENTION | Thursday’s Station 19, in which the firefighters shared their reactions to George Floyd’s murder with therapist Diane, was full of moving performances of exceptional material. But in the episode’s rawest, most resonant moment, not a single word was uttered until the end. After overhearing a father of two tell Sullivan how the crime had affected his boys, Dean stole into Diane’s office and spoke volumes without saying a thing. Over the course of 45 anguished seconds, portrayer Okieriete Onaodowan choked down sobs, his face contorting in an ever-shifting portrait of grief and rage. He was both keeping his character’s emotions in check and letting them out, just enough for Dean to carry on. “Thanks,” he told Diane when he was done. “Whoa,” we gasped, wiping away tears.