Get out your rainbow knives, because Selena Gomez is fixing up another meal. HBO Max has renewed the singer’s cooking show Selena + Chef for Season 3, to premiere later this year.

In each episode, an all-star chef teaches Gomez how to make a dish via a video feed from their home kitchen, while Gomez follows along from her own house. The program also raises money for each chef’s charity of choice, with $360,000 in donations for 23 nonprofit organizations to date.

* HBO Max has ordered the docuseries Take Out, which follows journalist Lisa Ling “as she takes viewers behind the counter and into the lives of the people and families who run some of America’s over 45,000 Asian restaurants.”

* HBO Max’s dark comedy Hacks, starring Jean Smart as a legendary Las Vegas comedian, will premiere on Thursday, May 13. Get a first look: 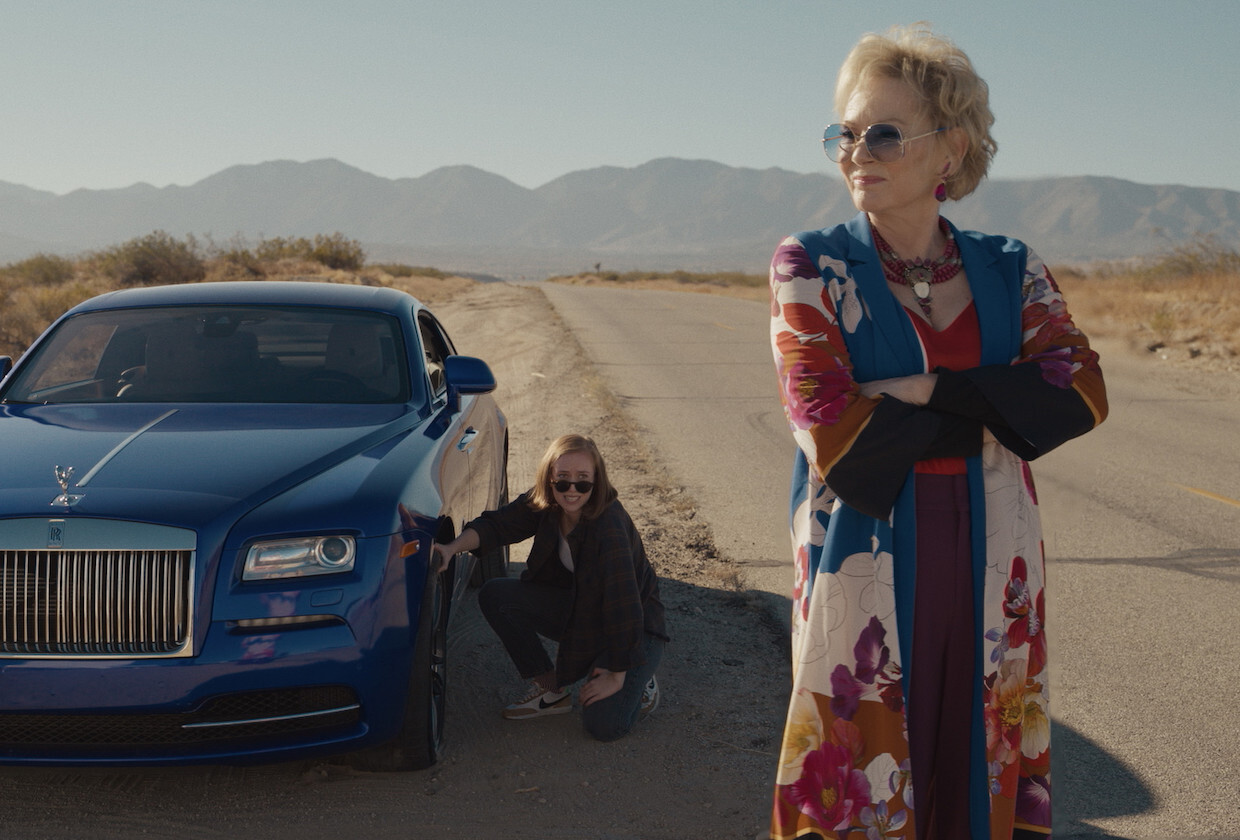