Ryan Murphy is re-entering the world of fashion, and this time, the cashmere’s bound to clash.

Netflix’s limited series Halston will premiere Friday, May 14 on the streamer, with Ewan McGregor (Fargo) portraying the legendary designer who “leverages his single, invented name into a worldwide fashion empire that’s synonymous with luxury, sex, status and fame, literally defining the era he lives in, ’70s and ‘80s New York,” according to the official description. That is, of course, until a hostile takeover forces him to fight for control of the very name he built from the ground up.

The series is executive-produced by Murphy, McGregor and Daniel Minahan, with Minahan also serving as the series’ director.

Netflix also released the key art and a number of first-look “Polaroid” photos from the series, a few of which you can see below. Will you be watching when Halston hits the runway? Drop your thoughts in the Comments section! 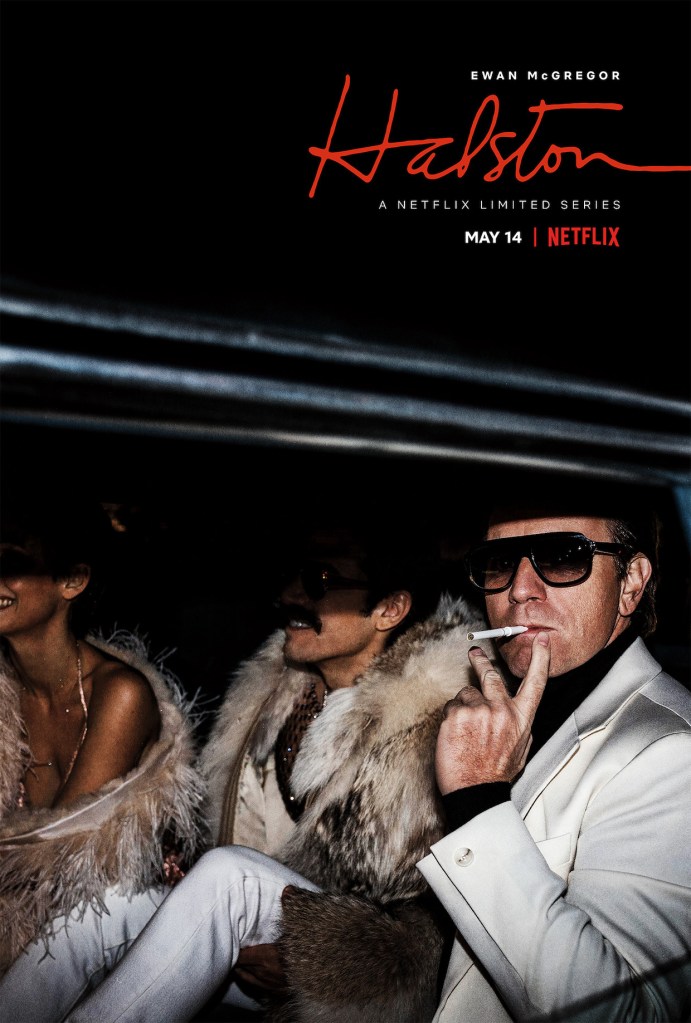 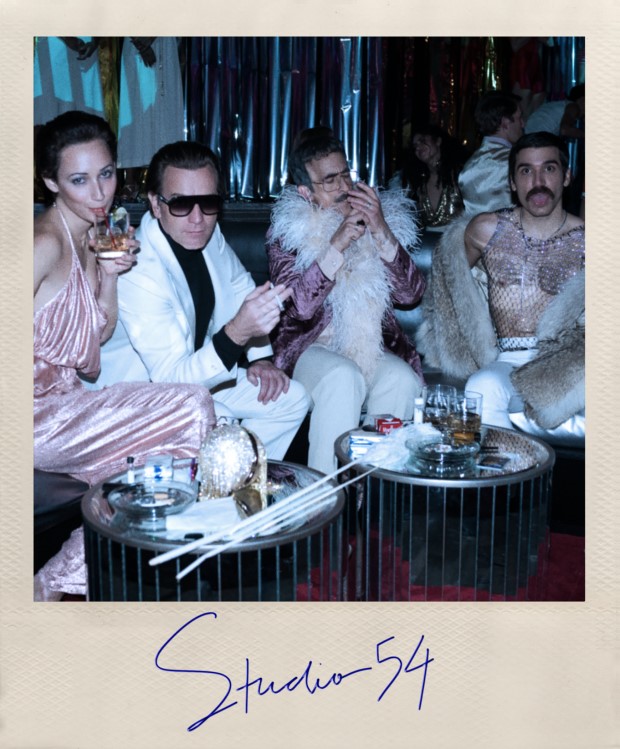