Ellen DeGeneres is parlaying her love of design into a new reality series for HBO Max.

The streamer on Thursday released a trailer for Ellen’s Next Great Designer (premiering Thursday, April 22), a six-episode competition that gives “uniquely talented, up-and-coming furniture designers the chance to push their creativity to the limit” for the chance to win $100,000. Due to the pandemic, “the designers will compete in innovative furniture-making challenges from studios in their hometowns, with DeGeneres appearing in each episode to surprise and delight the contestants and the judges,” according to the official logline. 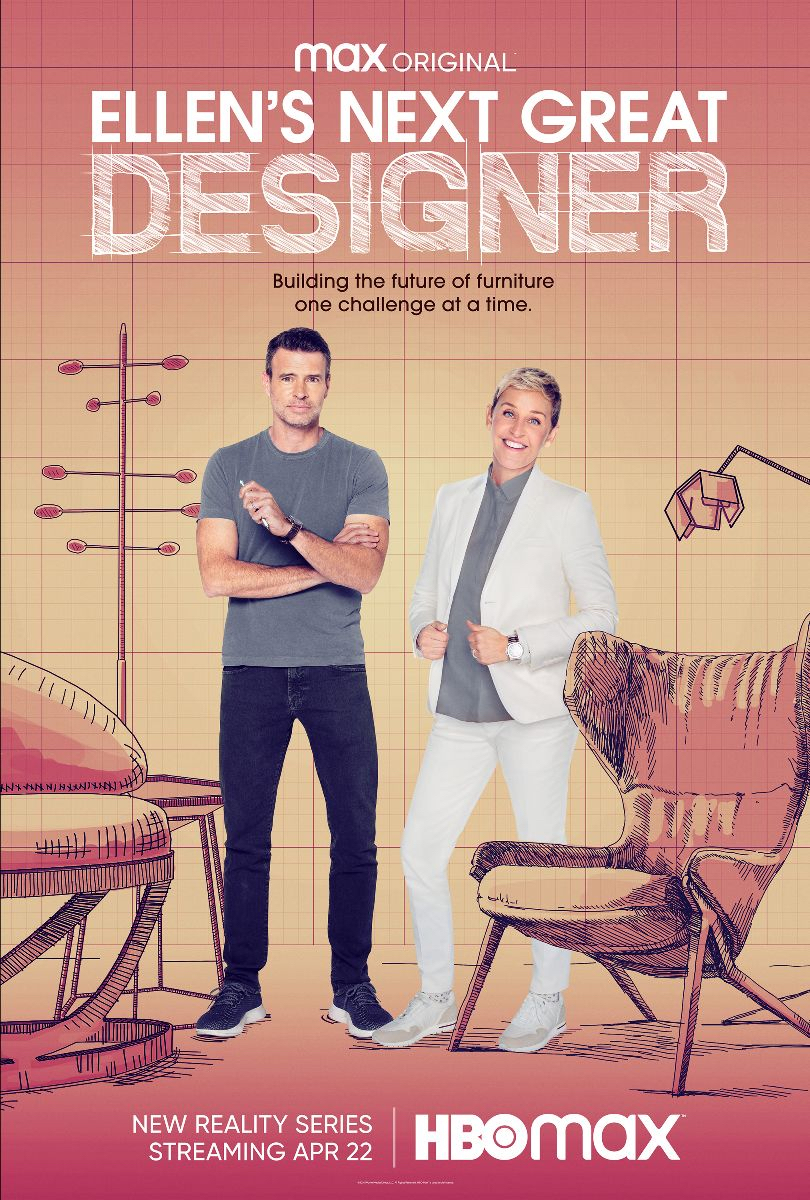 TV’s Scott Foley (Scandal) serves as host and judge. At one point in the teaser, a contestant sees Foley for the first time and squeals, “Oh my God! It’s Noel from Felicity!” Additional judges include interior designer Brigette Romanek and contemporary artist/designer Fernando Mastrangelo.

All told, seven contestants are set to compete in Season 1, including Christina Z. Antonio, Arielle Assouline-Lichten and Erica Sellers in New York City; Alejandro Artigas in Los Angeles; Mark Grattan in New Hope, Pa.; Paul Jeffrey in Phoenix, Ariz.; and Urvi Sharma in Providence, R.I., who specialize in using wood, metal, stone, fabric, glass and other materials for their creations.

The first two episodes of Ellen’s Next Great Designer will drop on launch day. Subsequent episodes will unspool weekly.

Press PLAY on the trailer below, then hit the comments and tell us if you’ll be adding Ellen’s Next Great Designer to your HBO Max watchlist.