Just when we thought Liz Keen was off the grid for good, she’s making her way back to The Blacklist.

NBC has released new photos from the crime drama’s April 23 episode, titled “Misère,” in which leading lady Megan Boone returns after quite a few episodes away. Boone last appeared in the Jan. 29 installment, which found her character going on the run after making an attempt on Raymond Reddington’s life; she’s since been MIA from the last eight episodes, even though the show has dropped hints about how Liz is spending her time on the lam. (An NBC rep declined to comment on Boone’s conspicuous absence.) 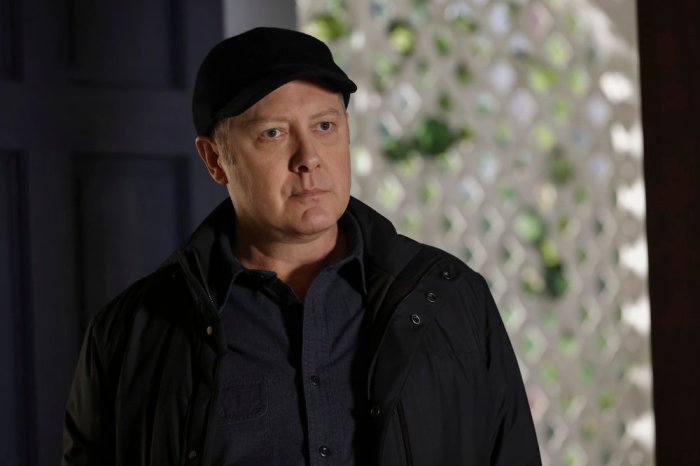 According to the episode’s official logline, “Misère” will take “a retrospective look” at Liz’s stint as a fugitive, retracing from Liz’s perspective the steps that led her to align with a powerful enemy. The attached photo gallery offers teasers of Boone’s return to the series, including a few elements from recent episodes like “The Cyranoid,” where Liz employed a doppelgänger to work with the FBI task force on her behalf.

Coming up first, though, is the April 16 installment, “Anne,” in which Red pays a visit to his titular love interest at her home in rural America. New episodes of The Blacklist air Fridays at 8/7c; the show has already been renewed for Season 9.