Nine months after the tragic death of Naya Rivera, the late actress’ former Glee co-stars are coming together to honor her memory.

Thursday’s broadcast of the 32nd Annual GLAAD Media Awards — which is streaming on YouTube as part of GLAAD’s partnership with Google — includes a special tribute from several cast members of the Fox musical comedy, with an introduction from Demi Lovato. As you may recall, Lovato played Rivera’s love interest in the show’s fifth season. 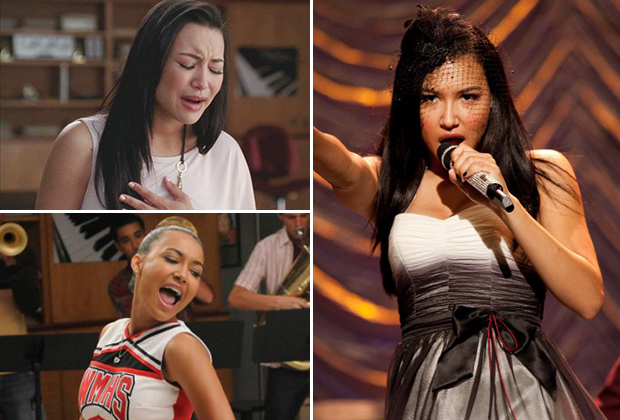 During Glee’s six-season run on Fox (2009–2015) the Ryan Murphy gem was nominated six times for Outstanding Comedy Series at the GLAAD Media Awards, taking home the trophy in 2010 and 2011.

Hosted by Niecy Nash (Claws), this year’s ceremony begins on YouTube at 8/7c, and will be available to stream on Hulu just two hours later. It will remain available to watch on-demand and on Hulu until the end of June.

Hit PLAY on the video below to watch the 2021 GLAAD Media Awards, then drop a comment with your thoughts.