James Wolk is officially coming back to TV… three of him, actually.

NBC has handed a series order to the drama Ordinary Joe, TVLine has learned. Wolk (Watchmen, Zoo) stars as Joe Kimbreau, a man who makes a pivotal choice at a crossroads at his life, and the show follows him on three parallel timelines after that, Sliding Doors-style. It “asks the question of how different life might look if you made your decision based on love, loyalty or passion,” according to the official description.

Russel Friend and Garrett Lerner (House, Altered Carbon) penned the pilot and will serve as executive producers, along with Dawn of the Planet of the Apes director Matt Reeves. The supporting cast includes Natalie Martinez (Kingdom), Charlie Barnett (Russian Doll) and Elizabeth Lail (YOU).

“I still remember when Matt Reeves shared this passion project back when I worked at Twentieth,” NBC president of scripted content, entertainment and streaming Lisa Katz said in a statement. “Russel and Garrett wrote such a compelling and emotional script that was expertly executed from page to screen. We love how Ordinary Joe lets us experience the universal question of ‘what if’ through an incredible cast of characters and engaging storylines.”

NBC also released first-look photos that show Wolk’s character Joe in his three parallel identities: one, a rock singer performing on stage (see above); one, a smiling nurse clad in a hoodie and scrubs; and one, a a police officer saluting while receiving an award. Check out Joe’s parallel lives below, and then hit the comments and share your first impressions of NBC’s Ordinary Joe. 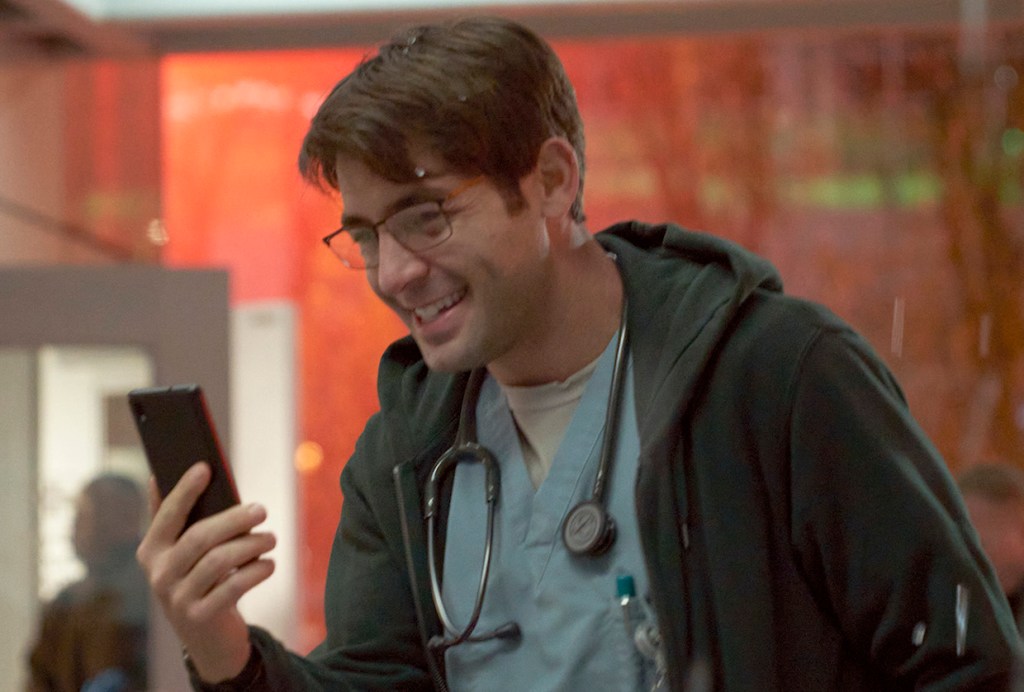 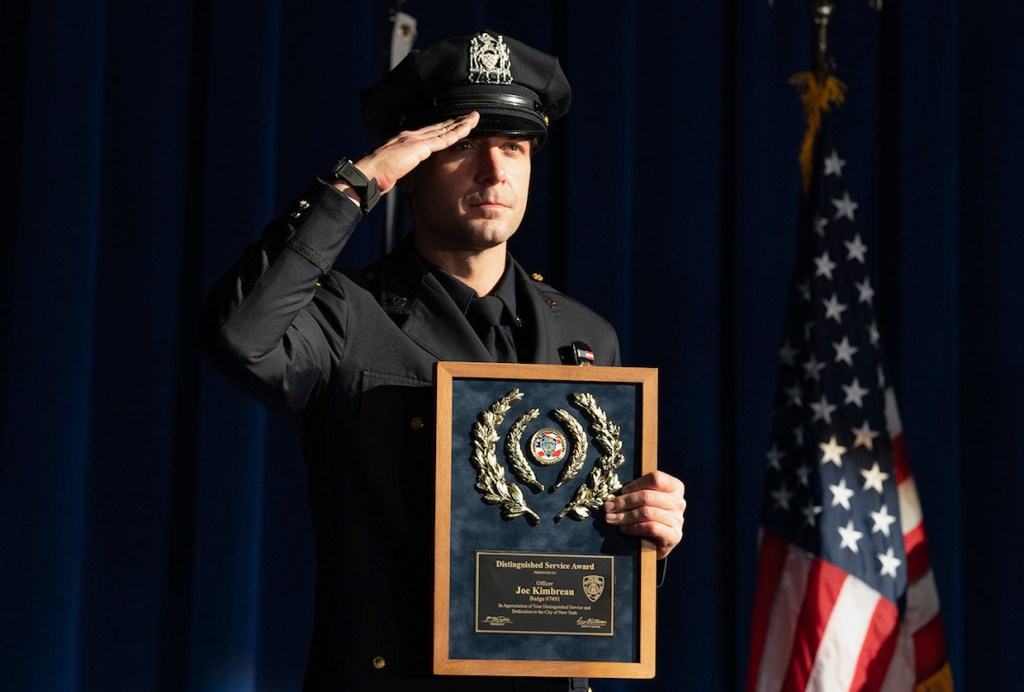