A past Roseanne-era feud is getting resurrected in present-day The Conners. Also, Beverly Hills, 90210 vet Brian Austin Green is Lanford-bound. 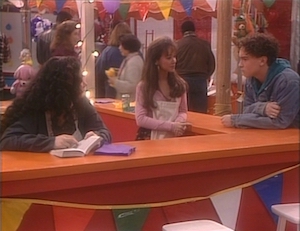 ABC announced Tuesday that Danielle Harris will reprise her Season 5 Roseanne role as Molly Tilden, AKA Darlene’s high school rival for David’s affection, in the April 7 episode of The Conners. Although Darlene and Molly were enemies back in the day, they find themselves 30 years later having had similar lives and become close.

Meanwhile, Green has booked a two-episode arc on the ABC spinoff as Jeff, a quirky, free spirit traveler who lives out of his van. The network has not revealed when his first episode will air.

Candice Bergen — who guest-starred earlier this season as Ben’s mom, Barb — will return for two more episodes. Her next airdate is also TBA.

Scroll down for first looks at Harris’ return as Molly and Green’s debut as Jeff. 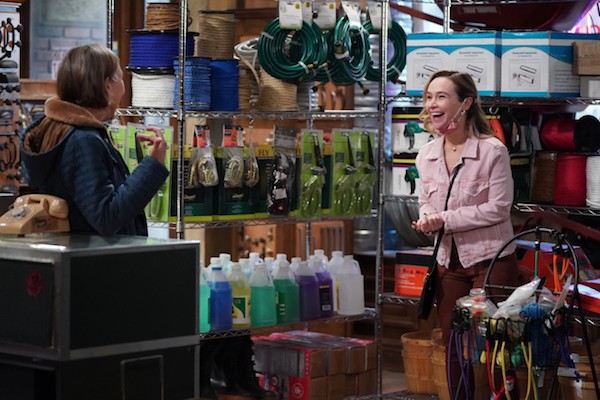 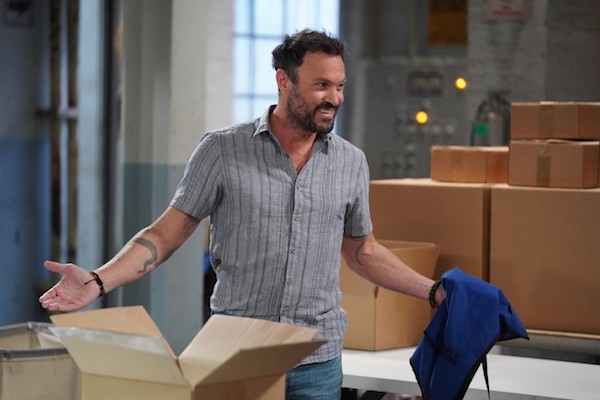