The Dancing Baby’s about to have a rebirth.

An Ally McBeal limited series revival is in the early stages of development, with titular leading lady Calista Flockhart being eyed to reprise her iconic role. The series’ creator, David E. Kelley, would be involved in the potential sequel series an an exec producer, but a female auteur would likely take the showrunner reins, as Kelly himself previously hinted.

Ally McBeal became an instant pop culture phenomenon when the quirky legal drama premiered on Fox in 1997, winning the Emmy for Outstanding Comedy Series, landing on the cover of Time magazine, and turning Flockhart into a household name (revisit the pilot’s biggest moments here). The series also became known for pushing the kind of sexual boundaries — particularly within the workplace — that would be verboten in the #MeToo era. 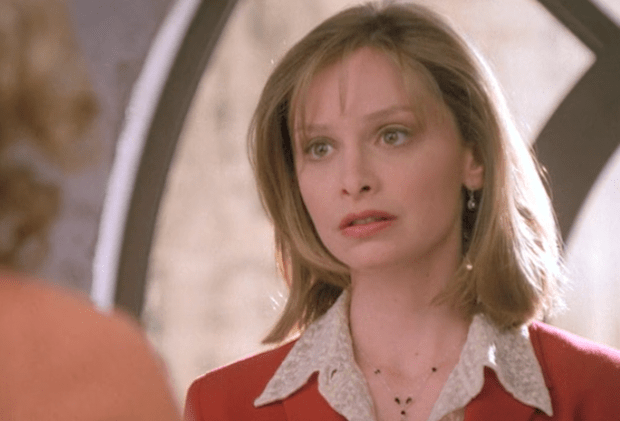 A network/streamer is not attached to the project, but Hulu would be one logical destination for Ally considering it’s under the same Disney corporate umbrella as the show’s studio, Twentieth Television (which declined to comment for this story). Additionally, Hulu is currently home to all five seasons of the show.