Both Netflix’s The Circle and Too Hot to Handle will unspool their sophomore seasons over multiple weeks, it was announced on Tuesday.

The Circle adopted a very similar scheduling approach with its freshman run, which dropped four episodes each week, over three weeks, while the staggered rollout plan  will be brand-new to Too Hot to Handle.

Season 2 of The Circle, premiering Wednesday, April 14, promises to be “bigger and better, with more twists, turns, and shade thrown in all 13 episodes.” A cast of eight new contestants will enter The Circle, where they “flirt, befriend, piss off, and compete in challenges against each other” on a unique social media platform, all with an eye on a $100,000 prize. 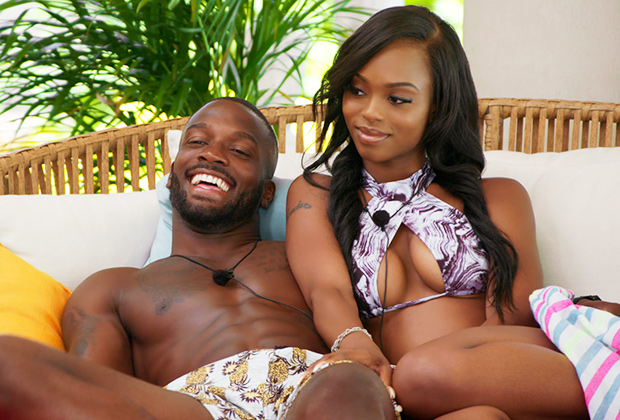 Too Hot to Handle — in which the denizens of a sexy vacation destination can flirt but (theoretically) not touch — will also release several episodes every Wednesday, starting sometime in June. (Season 1 dropped all eight episodes at once, followed weeks later by a reunion special.)

“The world’s hottest no-dating dating show is back with 10 sexy new singles,” reads the press release.”Anyone who dares to break the rules of no kissing, no heavy petting, and no self-gratification of any kind will see the $100,000 prize drop faster than our contestants’ libido in the least sexy vacation getaway of their lives.”

Which of Netflix’s reality shows are you most excited to have back?