John Stamos is a hotheaded basketball coach on the road to redemption in the first trailer for David E. Kelley’s Big Shot.

Premiering Friday, April 16, the Disney+ dramedy centers on Stamos’ Marvyn Korn. After getting ousted from the NCAA, Coach Korn takes a job at Westbrook, an all-girls high school, where he soon learns that teenage girls “require empathy and vulnerability — foreign concepts for the stoic coach,” according to the official logline. “By learning learning how to connect with his players, Korn starts to grow in to the person he’s always hoped to be,” while “the girls learn to take themselves more seriously, finding their footing both on and off the court.” 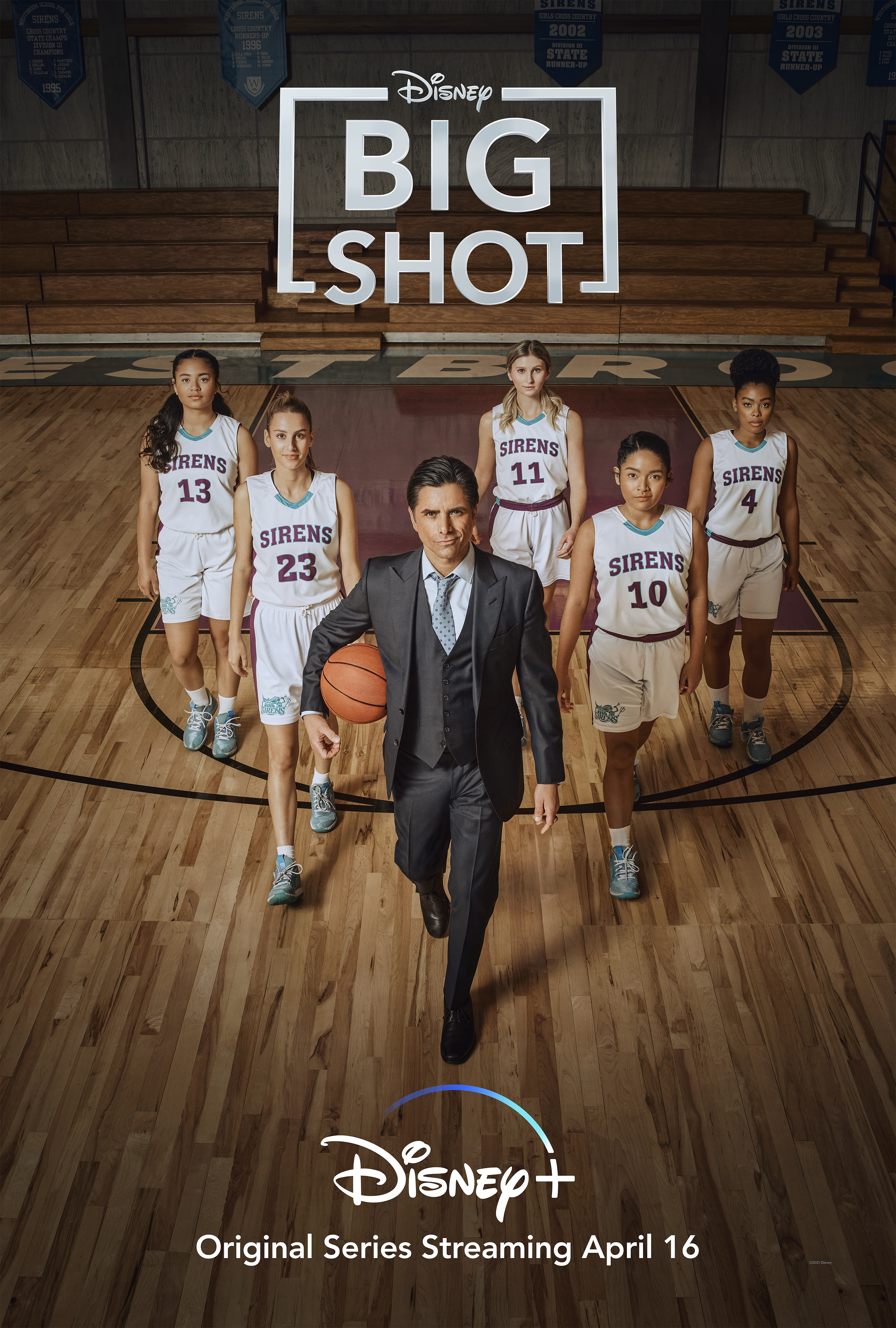 The trailer, which was first shared by EW.com, shows the inciting incident that got Korn booted from the college leagues. And it’s clear from the get-go that Korn’s new boss, Westbrook dean Sherilyn Thomas (played by Community grad Yvette Nicole Brown), has little-to-no confidence in her controversial hire.

Press PLAY on the trailer below, then hit the comments and tell us if you’ll be adding Big Shot to your Disney+ watchlist this spring.