NBC has laid out its plan for a multi-talented summer, by setting season premiere dates for American Ninja Warrior, America’s Got Talent and Making It.

Season 13 of American Ninja Warrior will get swinging on Monday, May 31 at 8/7c, the network has announced. Matt Iseman, Akbar Gbajabiamila and Zuri Hall are back to call the action, which is set to take place in Seattle, Los Angeles and Las Vegas. A top prize of $1 million will go to the winner if they can conquer all four stages at the National Finals in Las Vegas.

And for the first time in ANW history, the age limit to compete has been lowered to a mere 15 years old, down from the previous 19 (and 21 before that). 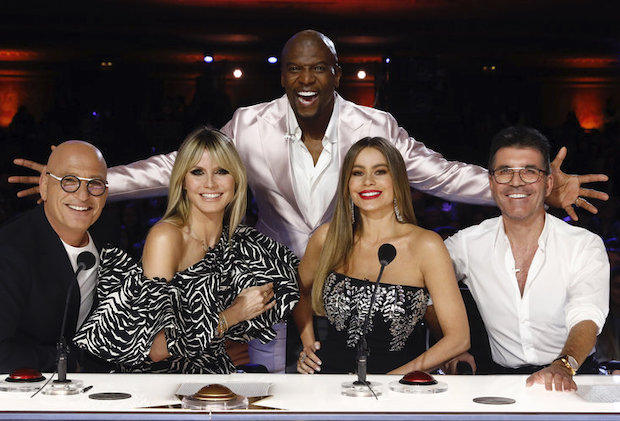 Closing out NBC’s “summer” launch week, Making It — the crafting competition from executive producers and Emmy-nominated hosts Amy Poehler and Nick Offerman — will cue up its third season on Thursday, June 3 at 8 pm. This season’s eight episodes highlight how “making things brings together communities, friends, neighbors and families, serving as a reminder of the importance of positivity and imagination, which is needed now more than ever.”