As promised back in December, former SEAL Team cast member Jessica Paré recently rejoined the CBS drama — to direct an important upcoming episode. And TVLine has exclusive photos(below) of her calling the shots in her directorial debut.

Update (3/9): TVLine has also learned that in the same March 24 episode, Paré will also put in a brief appearance as Mandy Ellis.

An original cast member, Paré’s run as a series regular came to an end in this season’s two-part premiere, when Mandy — coming out of the latest deployment, during which she tragically lost another asset — told Jason (David Boreanaz) that she has decided she has served her share of time. No longer can she just keep “moving forward,” as he does.

“Losing a CI in Venezuela, and then losing another one in Afghanistan… it has taken a toll on Mandy,” showrunner Spencer Hudnut told TVLine. “The choice she made was a brave one, realizing much like Jason that this job has cost her so much, and she has the opportunity to break away and find a life for herself. It’s a really difficult choice for Mandy…. But in that moment, she found the strength to walk away.”

Hudnut said then that the door was purposely left open for Paré to return — in part for her directorial debut, with the episode airing Wednesday, March 24 (in which “Jason must fight for his career without the support of his brothers”). 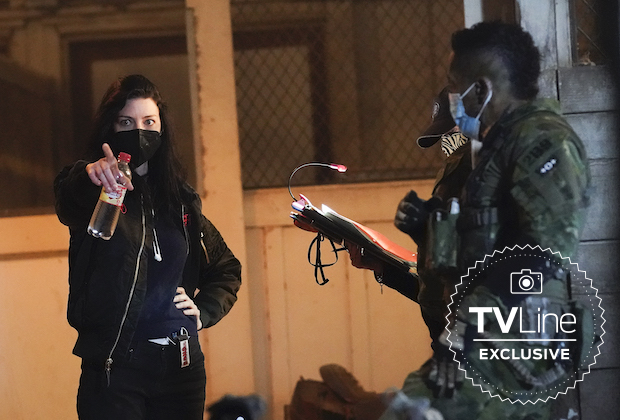 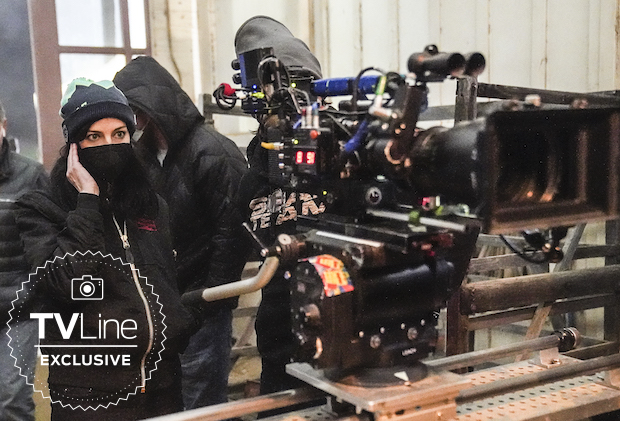