Ted Lasso will have some help in finding out what makes the men of AFC Richmond tick, with the Season 2 casting of a team shrink. 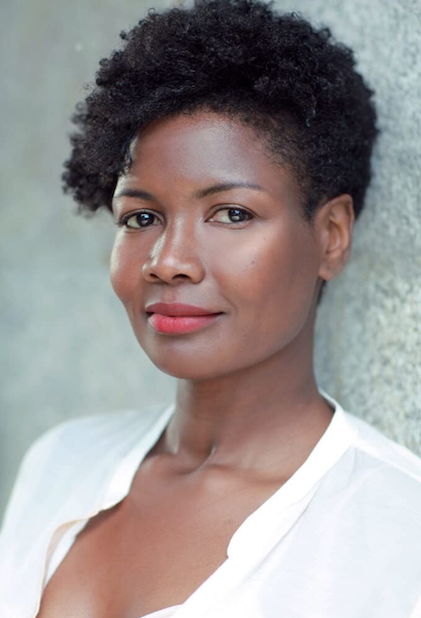 As reported by our sister site Deadline, Sarah Niles — whose previous TV credits include I May Destroy You, Catastrophe and the BBC’s Beautiful People — has joined the acclaimed Apple TV+ comedy in the series regular role of Sharon, a sports psychologist who is brought in to work with Roy Kent & Co.

Production on Season 2 commenced in mid-January.

Based on a series of Jason Sudeikis-fronted promos for NBC Sports that aired in 2013, Ted Lasso was renewed for a second season just days after its Aug. 14, 2020 premiere; an early Season 3 pickup followed in late October, as Apple TV+ claimed that Ted Lasso was setting completion records for an original series.

Want scoop on Ted Lasso, or for any other show? Email InsideLine@tvline.com and your question may be answered via Matt’s Inside Line.