Shrill‘s swan song will unspool this spring, when the Hulu comedy’s third and final season premieres on Friday, May 7 with all eight episodes, our sister site Variety reports.

Star/executive producer Aidy Bryant tells the site that in the upcoming installments, “Annie ends up in a place where hopefully a lot of people end up if they have a reckoning with their own self-hatred and those kinds of things, where it’s like, ‘OK, I have a better handle on this when it started. Does it still rear its ugly head and punch me in the face sometimes? Absolutely, but now I know how to cope with it.'”

“Part of what this season is is just realizing that there is no end for people who are looking to find their own self-confidence. It is a constant, everyday thing. There isn’t a final, ‘She wins’ or ‘she loses,'” Bryant continues.

* HBO Max has renewed the animated comedy Close Enough for a third season, ahead of its Season 2 premiere on Thursday, Feb. 25.

* Hulu has shared a first look at The Great Season 2, featuring Catherine the Great (Elle Fanning) as she becomes both a mother to Russia and a child: 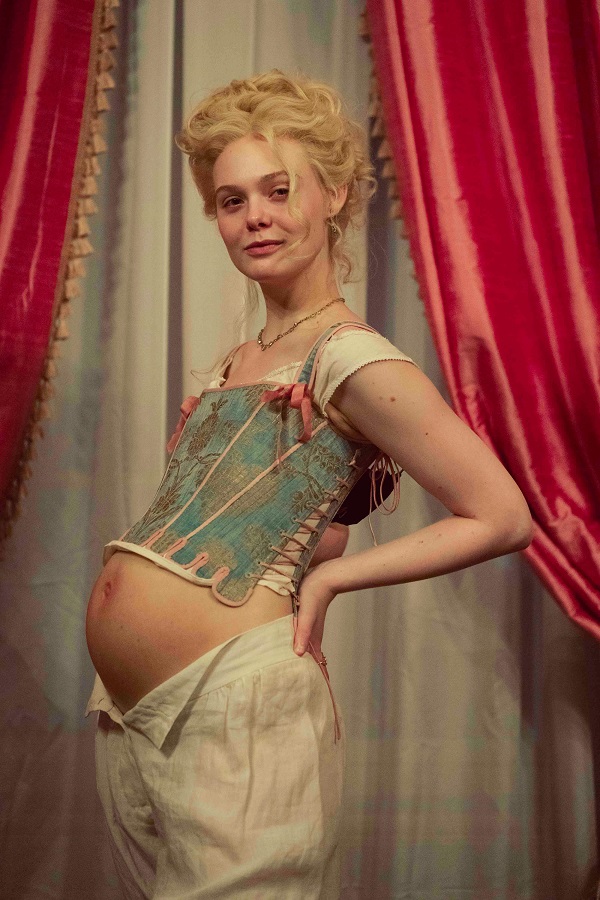