General Hospital alum Chad Brannon, who played Zander Smith from August 2000 to March 2004, is returning to the ABC sudser in an undisclosed role/manner (given that Zander is, well, long dead). 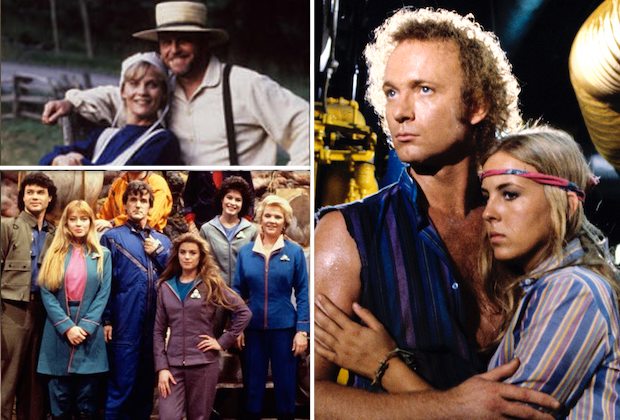 Zander, for the uninitiated, is Cameron Webber’s biological father by way of Elizabeth Webber (played by Rebecca Herbst). Zander died back in March 2004 when, while increasingly mentally unstable, he held Emily Quartermaine hostage and a SWAT team surrounded their location. Zander died via suicide by cop, by pretending to reach for a gun.

Brannon was a two-time Daytime Emmy nominee in the role, winning the second time around for Outstanding Younger Actor in a Drama Series. 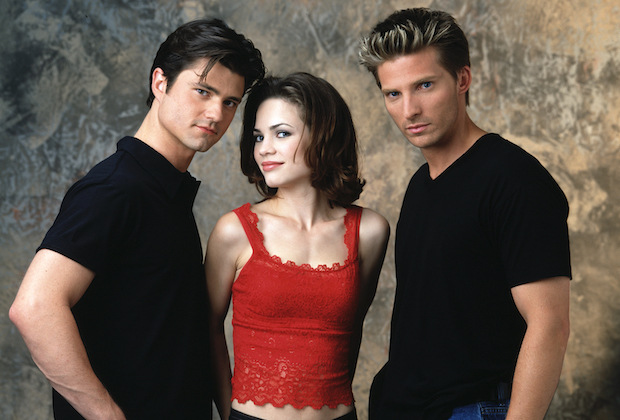 In addition to his GH run, Brannon’s TV credits include guest spots on Bosch, CSI, Friday Night Lights and Cold Case, plus voice work on series such as American Dad and The Cleveland Show. Most recently, he appeared with fellow soap alums John-Paul Lavoisier (Rex, One Life to Live), Chris McKenna (Joey No. ??, OLTL) and Morgan Obenreder (Crystal, The Young and the Restless) in the indie thriller Killer in Suburbia.