The time is right now for The Nevers — that is, if you want to watch a teaser and see first photos for Joss Whedon’s long-gestating Victorian sci-fi drama for HBO.

Set to debut this April on HBO as well as stream on HBO Max, the six-episode series is set in the last years of Victoria’s reign, as London is beset by the “Touched”: people, mostly women, who suddenly manifest abnormal abilities — some charming, some very disturbing.

Among the Touched are Amalia True (played by Outlander‘s Laura Donnelly), a mysterious, quick-fisted widow, and Penance Adair (Red Rock‘s Ann Skelly), a brilliant young inventor. “They are the champions of this new underclass,” reads the synopsis, “making a home for the Touched, while fighting the forces of… well, pretty much all the forces – to make room for those whom history as we know it has no place.”

Watch a teaser below:

Whedon — who stepped away from the day-to-day of the project back in November, saying he was “genuinely exhausted” — created the series and executive-produced it with Bernadette Caulfield, Ilene S. Landress, Doug Petrie, Jane Espenson and Philippa Goslett (who will serve as the new showrunner). 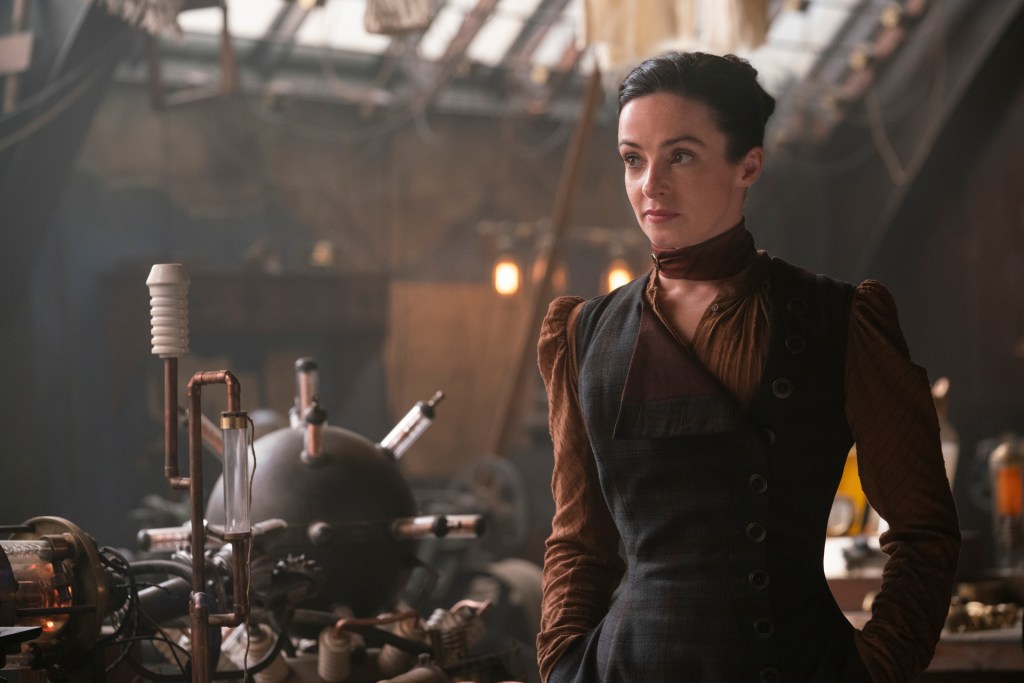 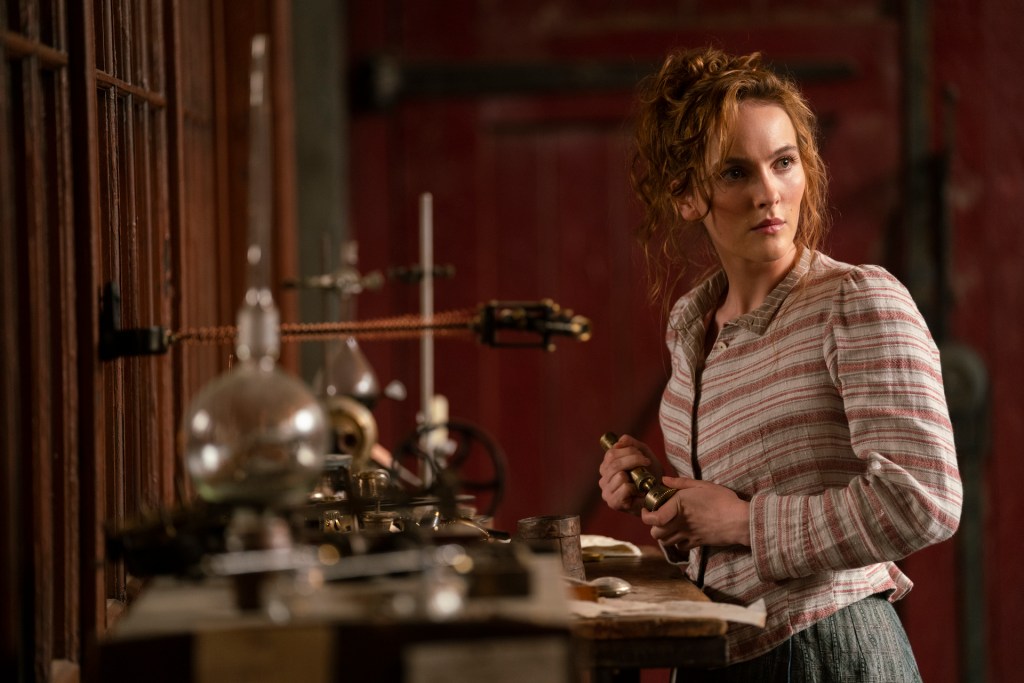