In addition to setting a date, the streamer has released the following logline for the extended/revamped cut, which TVLine has confirmed will premiere as one, long film (of exact length TBA):

Determined to ensure Superman’s (Henry Cavill) ultimate sacrifice was not in vain, Bruce Wayne (Ben Affleck) aligns forces with Diana Prince (Gal Gadot) with plans to recruit a team of metahumans to protect the world from an approaching threat of catastrophic proportions. The task proves more difficult than Bruce imagined, as each of the recruits must face the demons of their own pasts to transcend that which has held them back, allowing them to come together, finally forming an unprecedented league of heroes. Now united, Batman (Affleck), Wonder Woman (Gadot), Aquaman (Jason Momoa), Cyborg (Ray Fisher) and The Flash (Ezra Miller) may be too late to save the planet from Steppenwolf, DeSaad and Darkseid and their dreadful intentions.

Though Snyder was Justice League’s original director, he had to step away from the project during post-production due to a family tragedy. Joss Whedon then stepped in to complete the film, prompting questions about what Snyder’s final product would have looked like.

“It will be an entirely new thing, and, especially talking to those who have seen the released movie, a new experience apart from that movie,” Snyder previously told The Hollywood Reporter.

Scroll down to see three new black-and-white posters for Justice League, then hit the comments and tell us if you’ll be adding the #SnyderCut to your HBO Max watchlist in March. 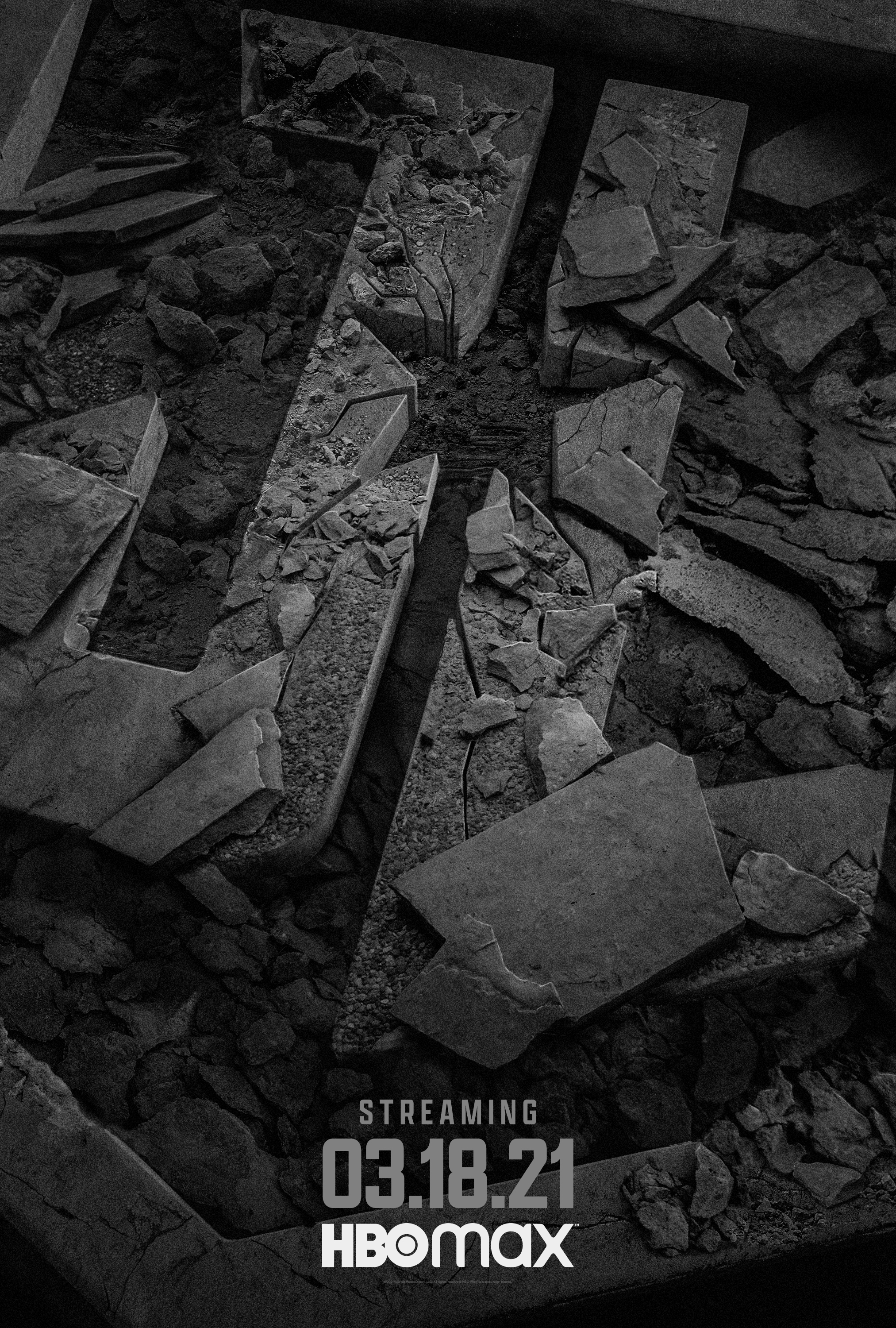 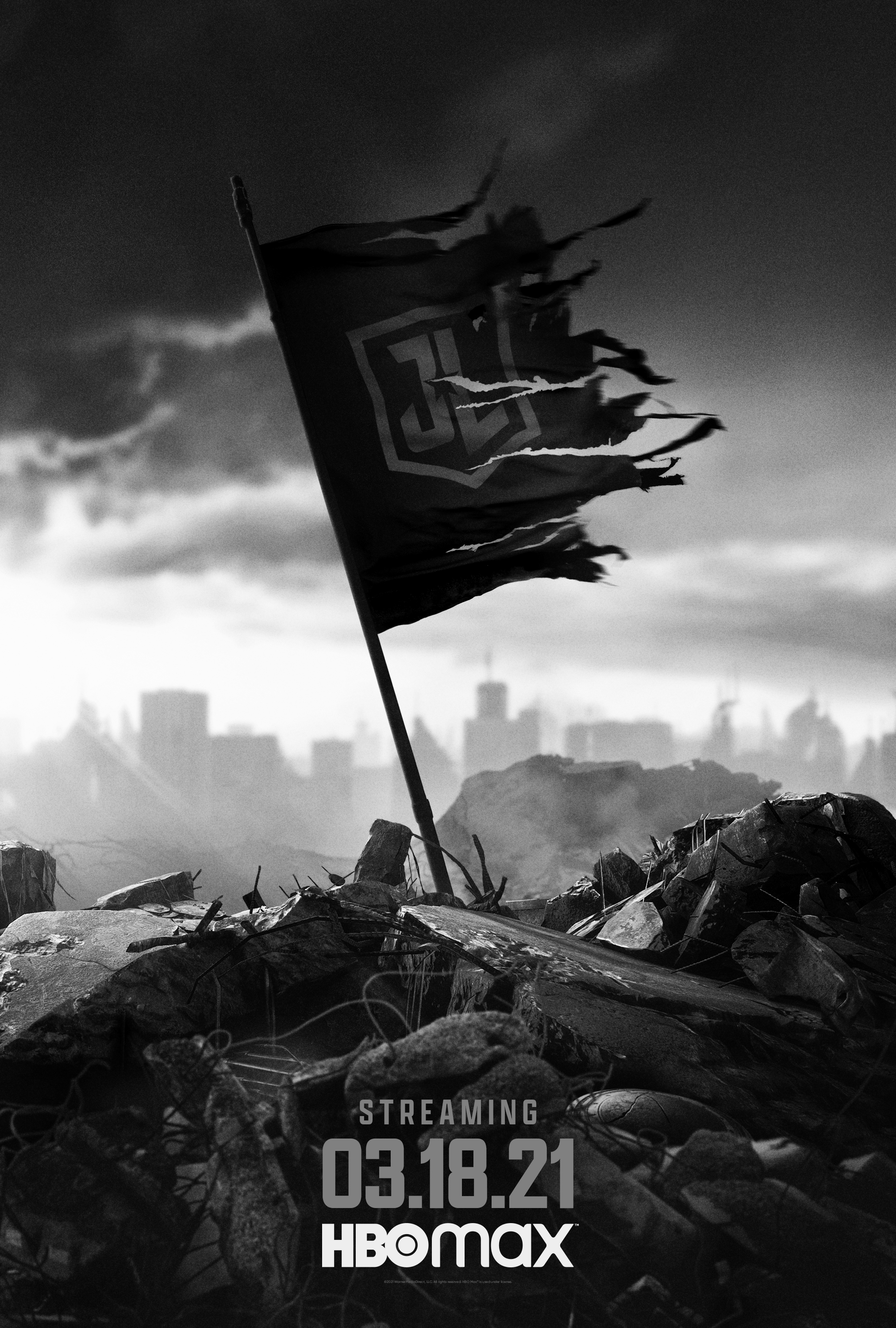 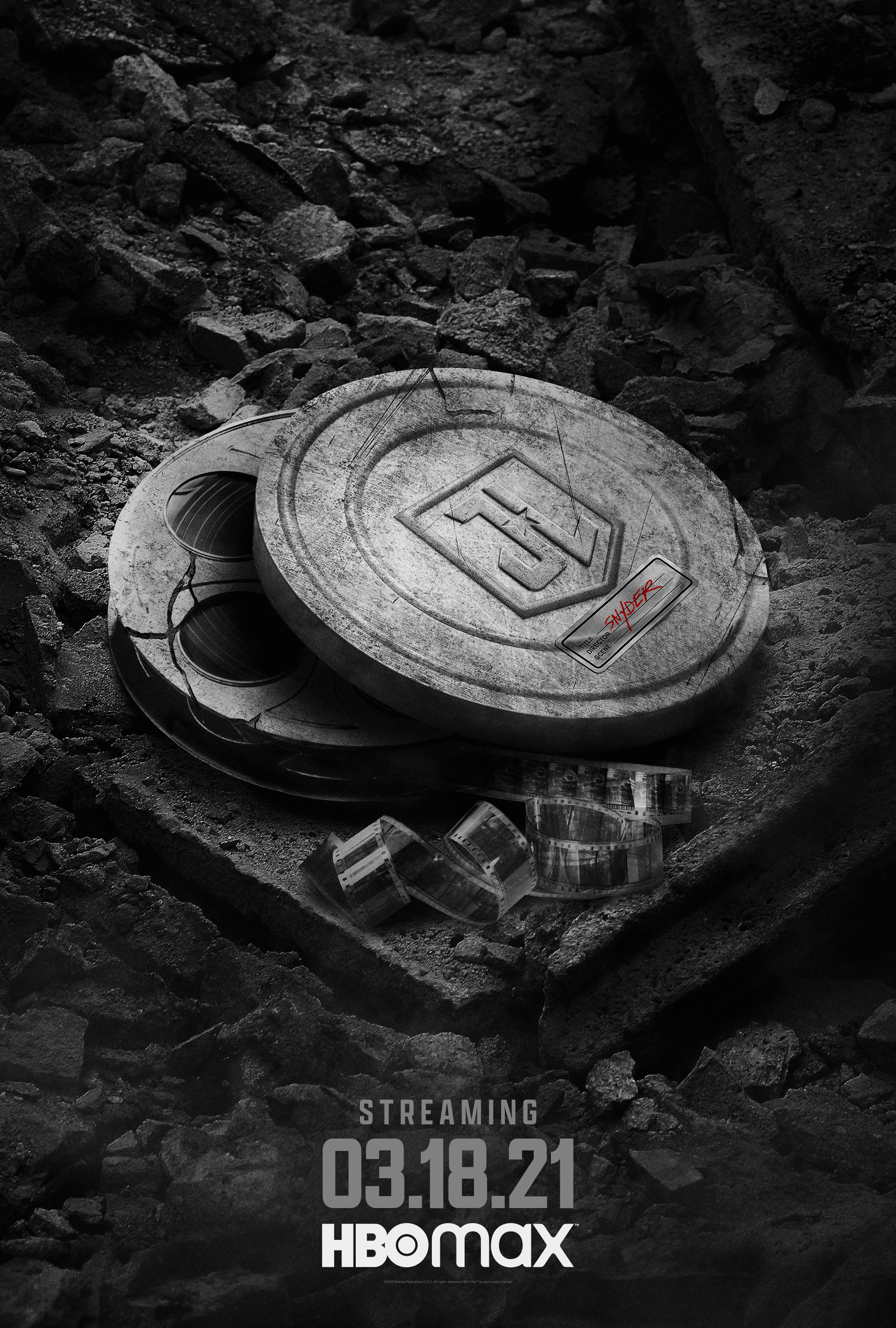