From Greenleaf creator Craig Wright, who serves as executive producer along with Charles Randolph-Wright and Oprah Winfrey, Delilah stars Maahra Hill as a lawyer who left a demanding white-shoe law firm a decade ago and hung up her own shingle, so she could make raising her kids her No. 1 priority. Now she takes on cases the big firms ignore and finds herself, more often than not, going head-to-head with the powerful and privileged as she fights for the disenfranchised.

In addition to raising her two kids, Maia and Marcus, Delilah also cares for her young nephew Dion; manages her relationship with her frustrating ex; and to top it all off, she’s about to go up against her best friend Tamara in court for the first time. 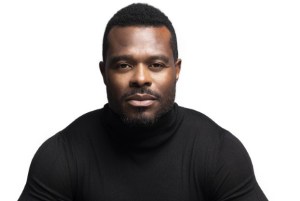 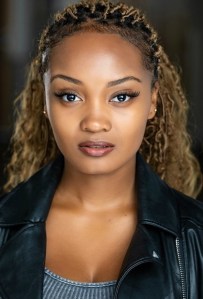