Are sparks flying for Chicago Fire‘s Casey and Brett… with other people?

As showrunner Derek Haas previously teased to TVLine, this Wednesday’s episode (NBC, 9/8c) will introduce “some new characters” who will serve as “potential roadblocks” to a relationship between the captain and the paramedic. During a recent interview, star Jesse Spencer revealed that one of those newbies does, indeed, catch Casey’s eye in a romantic sense.

“He meets this girl. She’s in a car accident, and she’s a fairly attractive girl, and she comes out with a joke in the middle of this quite intense incident,” Spencer tells TVLine. “It’s strange, and it’s quite funny and, I guess, refreshing to have a sense of humor in such a dangerous situation. So he’s sort of taken off guard, and they meet up a couple times, and they sort of, I guess, go on a couple dates.” 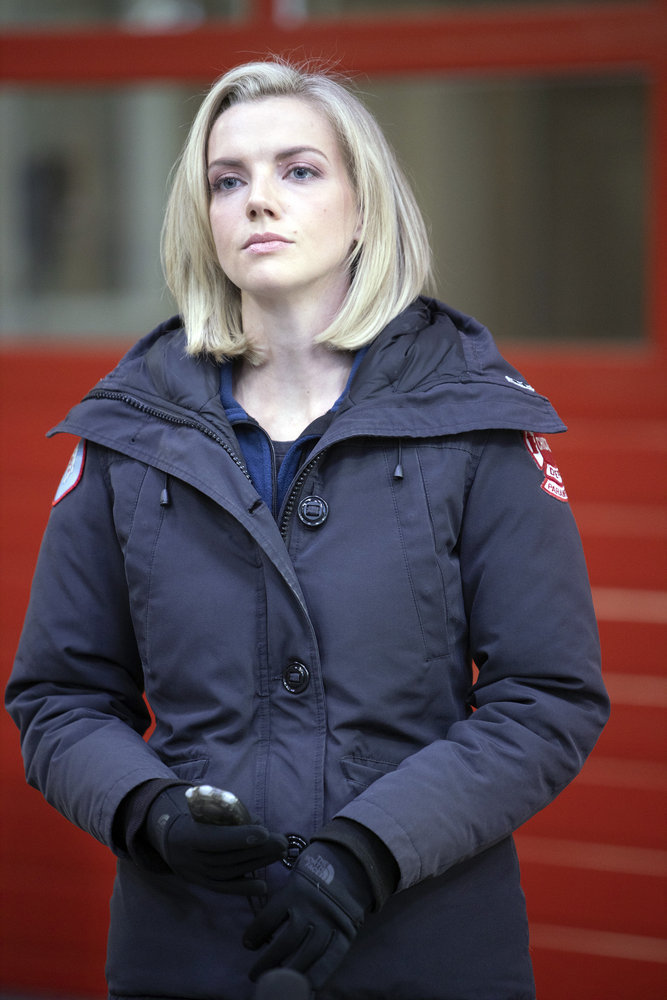 Brett, too, will be preoccupied with someone else while she and Casey try to navigate this uncertain chapter in their friendship. “There’s a new character that comes in from another firehouse that interacts with Brett,” her portrayer Kara Killmer previews. “It’s a roadblock in every sense of the word. Brett is trying to take space. She’s trying to get over her feelings about Casey and trying to move on.”

Given Brett’s adamant stance that she and Casey can never be in a romantic relationship because of the Gabby of it all, the firefighter’s decision to date a new gal seems like an understandable choice. But it’s “awkward, too, because it comes out of nowhere,” Spencer notes, “and he said that he’s going to give Brett some space, but what does that mean? Are they going to go out and start dating other people full-time? They’re still around each other and trying to be friendly with each other. It’s gonna make it more complicated, I think, for the characters to do that, not less complicated.”

Warns Killmer: “We have some serious angst coming your way.”

And it’s not just Casey and Brett — or fans of the would-be couple — who are feeling like they’re so tantalizingly close to getting what they want, only to have it yanked away from them. “I feel like it toys with us, too, as human beings, ’cause you’re rooting for your character, too,” Spencer says. “You gotta go out there and live it. You can’t just sit back and let it pass you by. You gotta live it, as much as you can… So it’s a bit angsty for us, too, to have to deal with the awkwardness of all this stuff.”

(With reporting by Keisha Hatchett)