Eleven weeks after Quibi announced that it was ending what turned out to be an eight-month experiment in streaming “quick bites” of TV and movie programming, Roku has snatched up the short-lived service’s library of more than 75 programs. 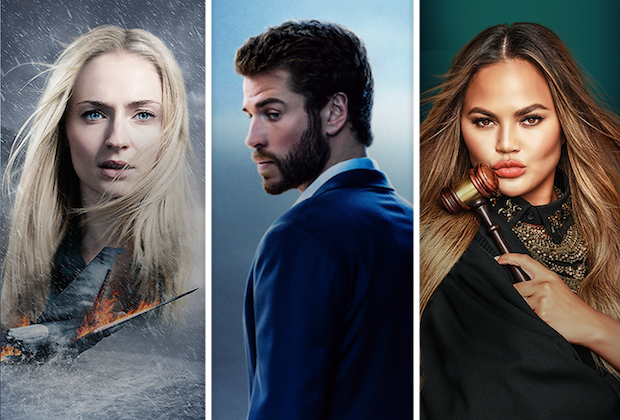 Roku will launch the Quibi shows sometime this year, starting with the United States, Canada and the UK.

Among the acquired content are what Quibi called “Movies in Chapters,” including Most Dangerous Game starring Liam Hemsworth, Flipped starring Will Forte and Kaitlyn Olson, and When the Streetlights Go On starring Chosen Jacobs. Additionally there were regular-ish TV series (such as the Kiefer Sutherland-led The Fugitive reboot) and myriad unscripted shows (including Chrissy’s Court with “judge” Chrissy Teigen).

As for the “Movies in Chapters,” in which feature films were disseminated eight or so minutes per day, Quibi gave producers the right to reassemble the episodes into movies for distribution on other platforms.

But perhaps the remotely interesting-ish element here is that Roku will lay claim to a few series that never even got to debut on Quibi. Those, per our sister site Variety, include Spielberg’s After Dark, a horror series that would have only been available to watch when it is dark outside; Peter Farrelly’s The Now, about a suicidal man who has to “learn to live life for today, in the now”; and Slugfest, a documentary series from the MCU’s Russo Brothers that would chronicle the growth of comic books as an American art form.

Not included in the Roku deal are the newsy “Daily Essentials” programs that never got off the ground the way Quibi intended, given the pandemic.