Moms and dads who are still reveling in the news that PBS Kids canceled Caillou may be drunk with power and eyeing the small-screen landscape for other annoying children’s TV programming to dispatch. We’re looking at you, Tayo the Little Bus.

It should be noted that the public broadcaster told TVLine in a prepared statement that it didn’t cut Caillou, which had been airing in reruns, because of all of the adults who (apparently!) despised it. Instead, it “retired” the decades-old animated series from PBS Kids’ broadcast and digital platforms as part of “ongoing efforts to continuously refresh our offerings to meet the needs of today’s kids.”

PBS Kids also added that Caillou fans who are saddened by the cancellation can still catch the rambunctious and eponymous 4-year-old and his family and friends on the network’s Amazon Prime Video Channel.

WildBrain, the Canada-based production company that owns the Caillou brand, understandably refuses to acknowledge the ongoing hate against the show – even Family Guy  disparaged the bald tot a few months ago. A statement to TVLine that touted Caillou‘s long and successful run noted, “kids adore watching Caillou precisely because it’s about another child going through just the sort of experiences they encounter in their own lives.”

Still, the cancellation suggests that other animated characters had better watch their backs. Moms, dads and popular culture as a whole are gunning for them. 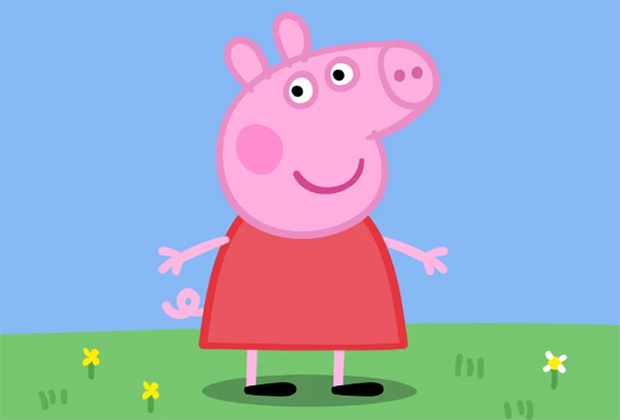 Are you pro or con Peppa Pig?

Family Guy, for instance, also made fun of Peppa Pig a year ago. The 4-year-old anthropomorphic porker also recently caught the ire of rapper Cardi B, who threatened death against the cartoon Brit for teaching her daughter the messy joy of jumping in muddy puddles.

Today cohost Jenna Bush also decried the proper pig’s predilection for mud, and late-night stars Desus & Mero have criticized her bossiness (including the rude way Peppa savagely and famously hung up the phone on her friend Suzy Sheep).

A sweep of social media also reveals that parents revile SpongeBob SquarePants for being annoying, Little Einsteins for abusing classical music, Tayo the Little Bus for its whiny theme song, and Thomas & Friends for being, well, creepy.

OK, parents, it’s just us grown-ups talking here. The rugrats are huddled with their iPads. So confess: Which kiddie program(s) would you not mind seeing follow Caillou out the door?