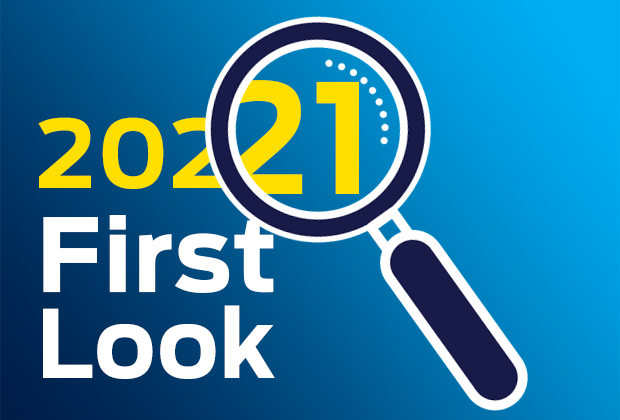 Lisa Edelstein and Rob Lowe may be playing exes, but you’d never know that based on these first-look photos from the new season of 9-1-1: Lone Star.

Edelstein is recurring in the Fox drama’s sophomore outing — which kicks off Monday, Jan. 18 at 9/8c — as Owen’s ex-wife Gwyneth Morgan, a powerhouse New York lawyer who comes to Austin when she learns that their son T.K. (Ronen Rubinstein) was shot.

“In a twist of fate, [she] ended up quarantining with Owen and T.K. during the pandemic, rekindling a secret romance with Owen while she was at it,” executive producer and co-showrunner Rashad Raisani explains to TVLine. “Lisa infuses the role with sauciness, wit, warmth and soul. And it doesn’t hurt that her chemistry with Rob Lowe is the stuff of legend.”

Raisani continues, “Gwyn is the only woman in Owen’s life who’s ever been able to match wits with him. Their relationship is as fun and sexy as it is volatile, their banter practically a contact sport. Season 2 will see them get a second chance at the great romance of their lives in the most unconventional of ways. It’s a bent kind of love story that could just as easily end in happiness or a homicide… or maybe a little bit of both.”

Scroll down for more shots of Owen and Gwyn reigniting their old flame, then drop a comment with your hopes for 9-1-1: Lone Star Season 2 below. 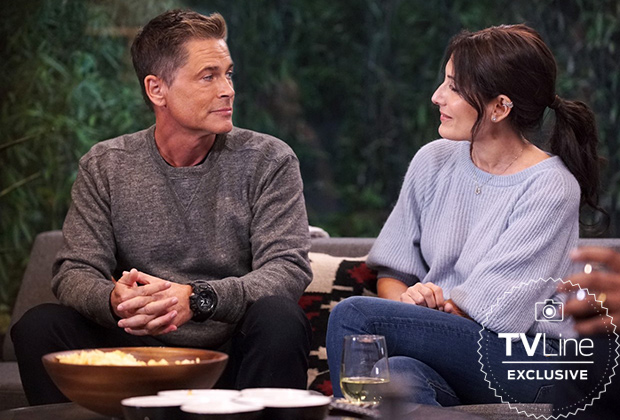 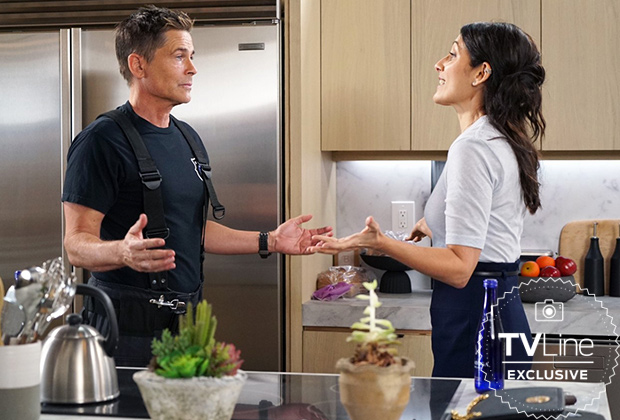