DC Comics’ most beloved couple is ready for landing at The CW. The network on Friday released another first-look photo from Superman & Lois, premiering Feb. 23 (9/8c), which finds the Man of Steel and ace reporter dressed down at their farmhouse in Smallville.

“From the very beginning, going back to when she was introduced in 1938, Lois Lane as a character defied society’s expectations of how women should behave,” Elizabeth Tulloch (aka Lois) says of her new role. “Women at that point were more typically portrayed as demure, but Lois was always opinionated and unapologetic and uncompromising and a career-woman. Part of why she has remained so compelling for so many years is that she’s also vulnerable, fallible, romantic, goofy and a clutz. I just find her really appealing.”

The actress adds, “I find Lois inspiring in how little she gives a crap about what anyone thinks of her. She’s not doing the work for glory or more Pulitzers, she’s doing it because she believes in justice and truth. She is incredibly driven and determined and hard-working and she really embodies the aphorism “be the change you wish to see in the world.” she is not intimidated by anyone. she wants to save the world with words.”

Of course, this isn’t the first time we’ve seen this iteration of Lois and Clark in Kansas. Tulloch and Tyler Hoechlin made their debut as a duo in the Arrowverse’s “Crisis on Infinite Earths” crossover in 2018. Hoechlin previously flew (tee-hee) solo in multiple episodes of Supergirl, as well as in The CW’s “Elseworlds” event.

Peep the title characters in full below, then drop a comment with your thoughts on Superman & Lois. 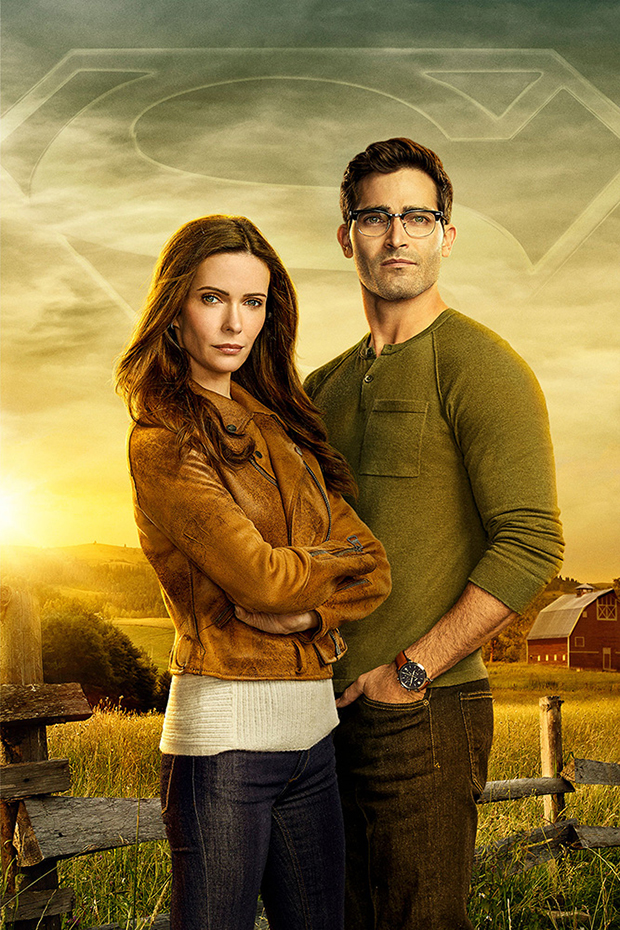