Coroner‘s increasingly stressful second season came to a close on Wednesday with both chaos and calm.

The finale brings resolution to the fire mystery set up in the season premiere as Jenny and Donovan start to catch up to Kelly’s schemes. Her latest ploy involves crowdfunding $50,000 for a marble statute for her dead son, but of course, Jenny and Donovan know it’s all just an act. Then they get their big break when they discover that Kelly cropped someone out of the photo on her crowdfunding page: a second baby, aka the real Robbie. Jenny doesn’t understand what kind of parent wouldn’t report their child dead. Donovan, however, recognizes it as the actions of someone who is afraid of the police and goes to confront Noor. 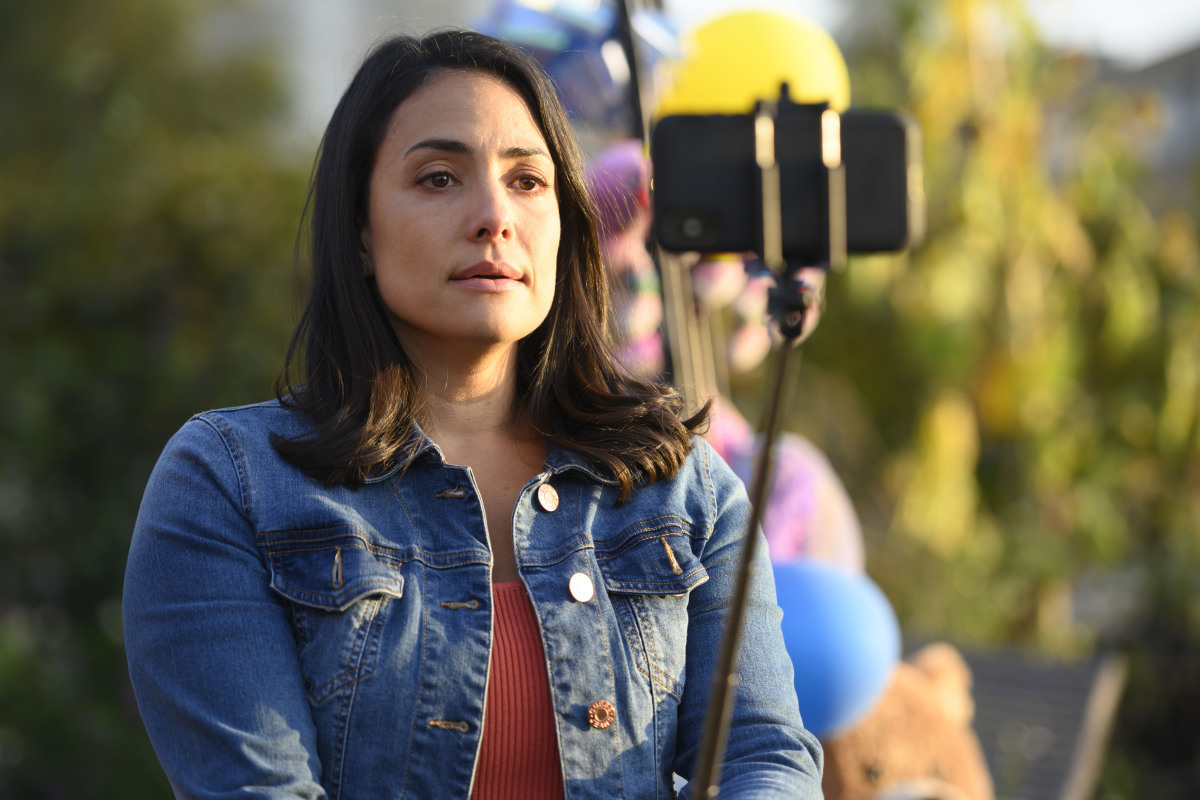 “I killed my baby,” Noor admits — or at least that’s what she believes. Her son was sick, so she put him down for a nap, and he stopped breathing. She then tried to give him CPR, during which she accidentally broke his ribs. She was too scared to tell the police what happened. (“Would you have believed me?”) So Kelly convinced Noor to bury her baby boy, after which Kelly pretended he was her son Robbie as part of an insurance scam to get away from Ed, whom she shot before setting the apartment on fire.

Kelly tries to repeat the plot with Jenny, swapping her pills for ketamine to knock her out and setting her house ablaze. Her parents were murdered as she hid under the bed, Kelly tells a barely conscious Jenny. All she ever wanted was a family like Jenny’s. As far as Kelly’s concerned, Jenny is too obsessed with her work and death to appreciate what she has. Just when it looks like flames are about to engulf Jenny and her whole home, Jenny sees her sister calling out to her and somehow finds the strength to stumble out of the house. (And all the way to her office?) 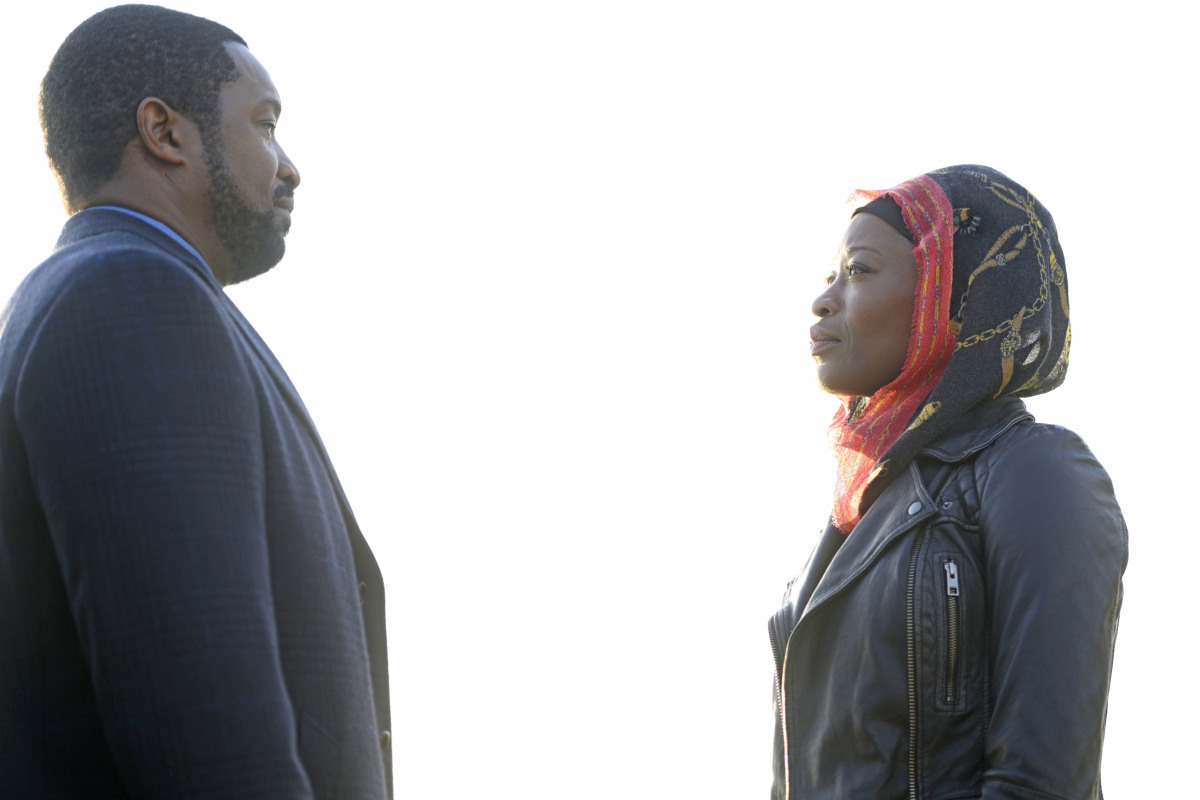 After retesting Ed’s blood for drugs, Donovan is able to arrest Kelly while she’s meeting up with Noor for their getaway. As for Noor, she gets closure when Jenny tells her that her son had a virus that got to his heart, and that is actually what killed him. Noor thanks Donovan and muses that maybe “in another world, another time,” things would have been different between them. But in this world, Donovan helps reunite her with her husband.

Back at home, Jenny’s boyfriend Liam is still hammering away at the walls over a sound in the pipes that Gordon says is all in Liam’s head. Liam also runs into the woods with a rifle, prompting Ross to chase him down and call Jenny. Liam admits to her that he has PTSD. Jenny wants to fight for them, but Liam doesn’t know how to get better if he stays. They exchange “I love you”s as the conversation is intercut with glimpses of Jenny and Liam making love. Then Liam drives away as a tearful Jenny watches on.

So after all that turbulence, how does Jenny end the season? With Donovan at his sister’s wedding, releasing a deep breath, after accepting that she didn’t mean to hurt her sister as a child.

What did you think of the season finale? Grade it below, then hit the comments!